April 23, 2016 In As it Happens Press Releases Uncategorized 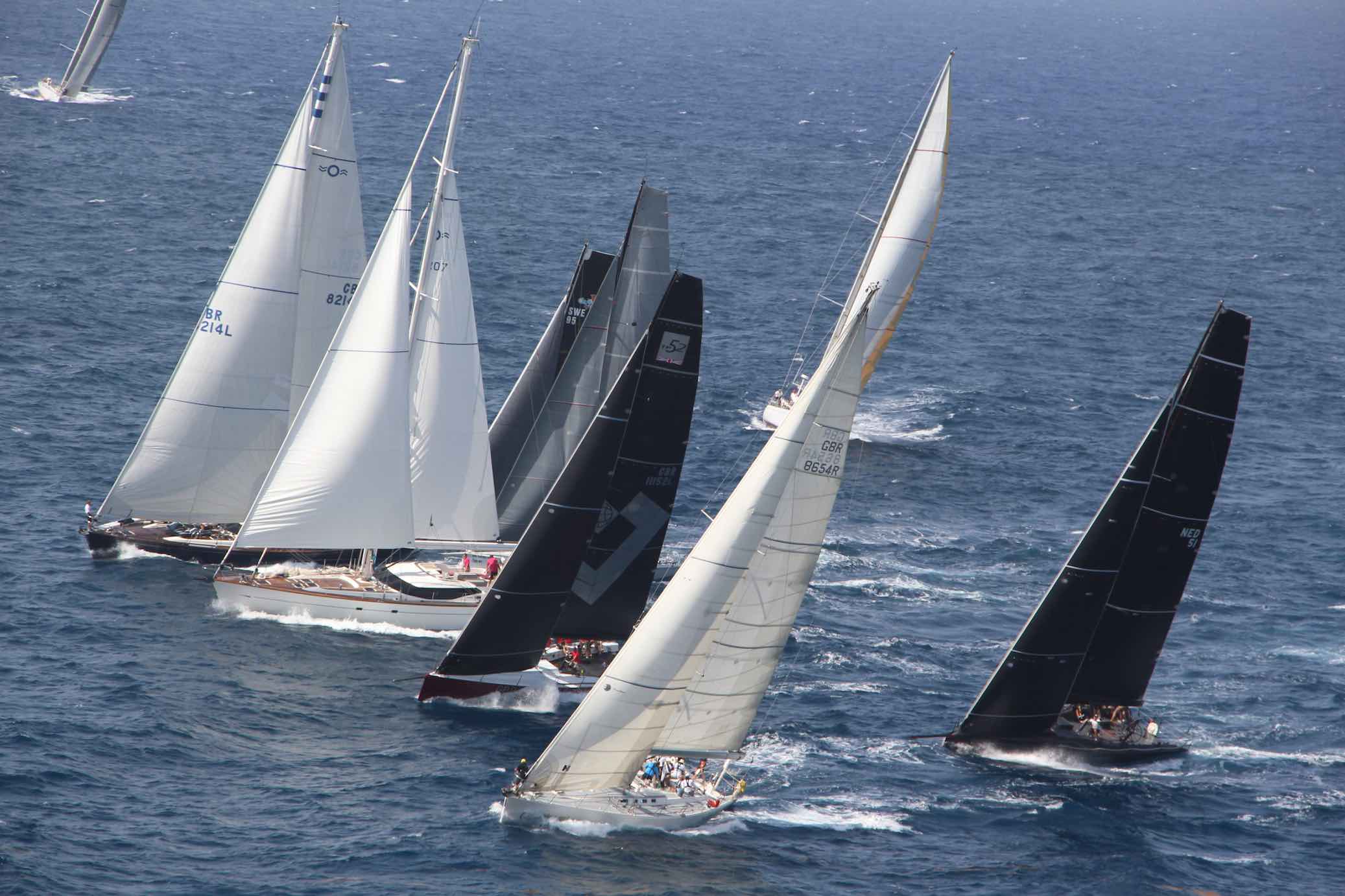 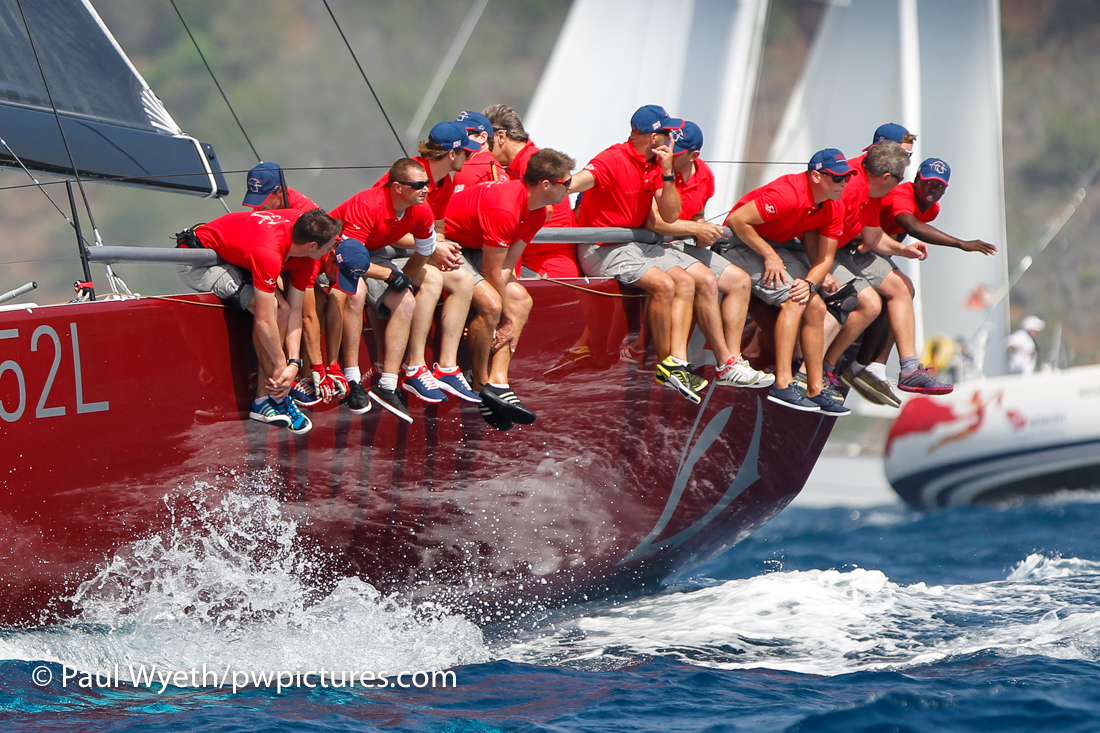 There were near perfect conditions for the two stand-alone long distance races prior to Antigua Sailing Week. Following the Guadeloupe to Antigua Race, a record fleet of 42 yachts took part in the Round Antigua Race and it turned out to be a race that one young up-and-coming Antiguan sailor will never forget.

15-20 knots from the south east produced a fast race, threatening the monohull race record which has stood for six years. The fantastic weather is forecast to remain for the entire regatta, providing thrilling racing for teams from all over the world. With warm trade winds, deep blue ocean and a festival atmosphere ashore, Antigua Sailing Week is the place to be.

The traditional opening action for Antigua Sailing Week kicked off with the Guadeloupe to Antigua Race on Friday 22nd April. The 42-nautical mile race is organised in conjunction with Antigua Yacht Club, the Triskell Association and the Village of Deshaies Department of Tourism. This year’s winners after CSA time correction were Kent King’s Auzepy-Brennuer 72, El Oro, with a crew from Australia and Herbert Muenzel’s Dufour 44, KH+P Cayenne, which has a veteran crew from Frankfurt, Germany participating in their 30th Antigua Sailing Week. Adrian Lee’s Irish Cookson 50, Lee Overlay Partners took line honours in an elapsed time of 3 hours 25 minutes 49 seconds. The fleet enjoyed a south easterly breeze, which pumped up to 18 knots during the race. Lee Overlay Partners reported having a fantastic sail, surfing at times at over 20 knots of boat speed.

For one promising young Antiguan sailor, this year’s Antigua Sailing Week will be one he will never forget. Tony Langley’s TP52, Gladiator, bristling with talented sailors, took on a new recruit. Rhone Kirby will be sailing with Gladiator all week. Rhone will be in the afterguard of Gladiator, providing local knowledge to Volvo Ocean Race winners, Ian Walker and Jules Salter. Rhone represented Antigua & Barbuda at the 2014 Youth Olympic Games and aspires to represent his country at the 2016 Summer Olympic Games in Rio de Janeiro. Gladiator was out for a practice session on Friday and Rhone was driving the powerful TP52. “It is just a dream ride,” exclaimed Rhone, grinning from ear to ear. “I am so grateful to Mr. Langley and the Gladiator Team as this is an opportunity to learn so much.”

The 52 nautical-mile, Round Antigua Race was held on Saturday 23rd April and attracted 42 yachts; nearly twice as many as the 2015 race. Race Officer Stuart Childerely, officiating at his first race for Antigua Sailing Week, got the fleet off to a flying start from Fort Charlotte outside English Harbour. “We had beautiful conditions for the race with 14 knots, just south of east and every start was very competitive. The breeze built up throughout the day and there were reports of up to 20 knots of wind later during the race,” commented Childerely. 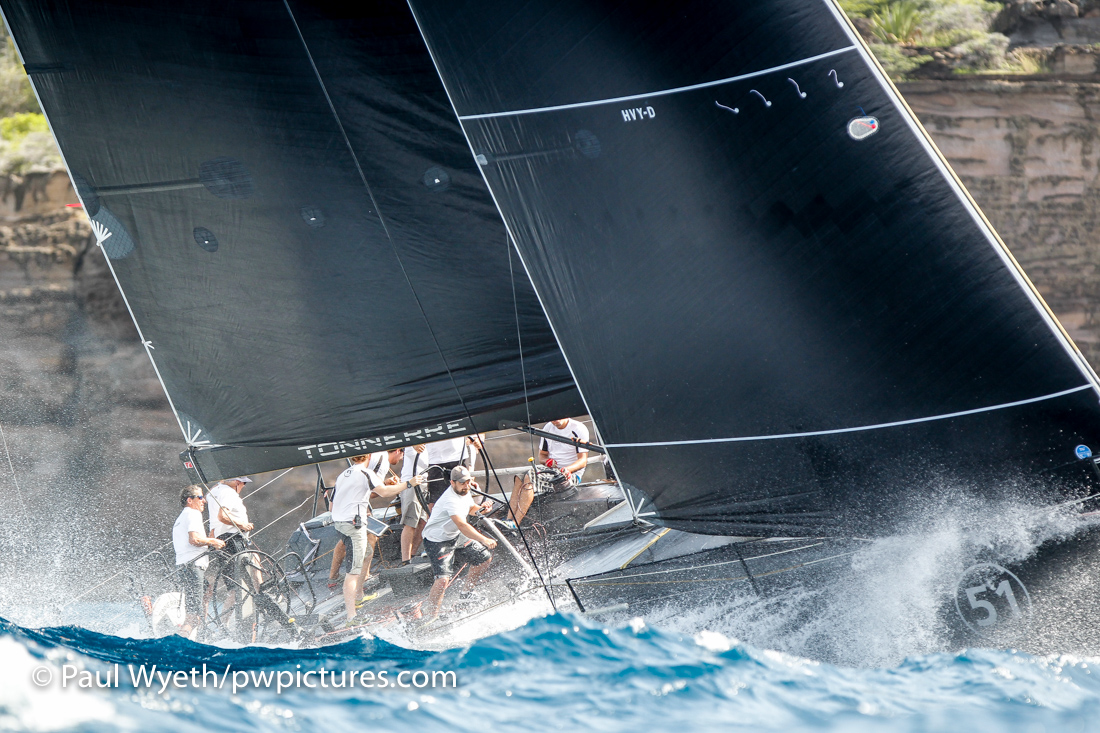 Winning skipper of the 2015 Volvo Ocean Race, Ian Walker is tactician for the Gladiator Team. “It was a pleasure to have Rhone (Kirby) on board. I told him before the race that if he thought there was anything we should be doing, he should not be afraid to speak up; which he did and it was very much in line with our plans. He is obviously a very talented young man. The Gladiator team is very well organised and the boat is in great shape. We only have a handful of professional sailors on board this week but that is the whole idea. Tony Langley wants to give other talented people the chance that few people ever get. If I had been given that opportunity at 17 years old, my eyes would have been popping out.” 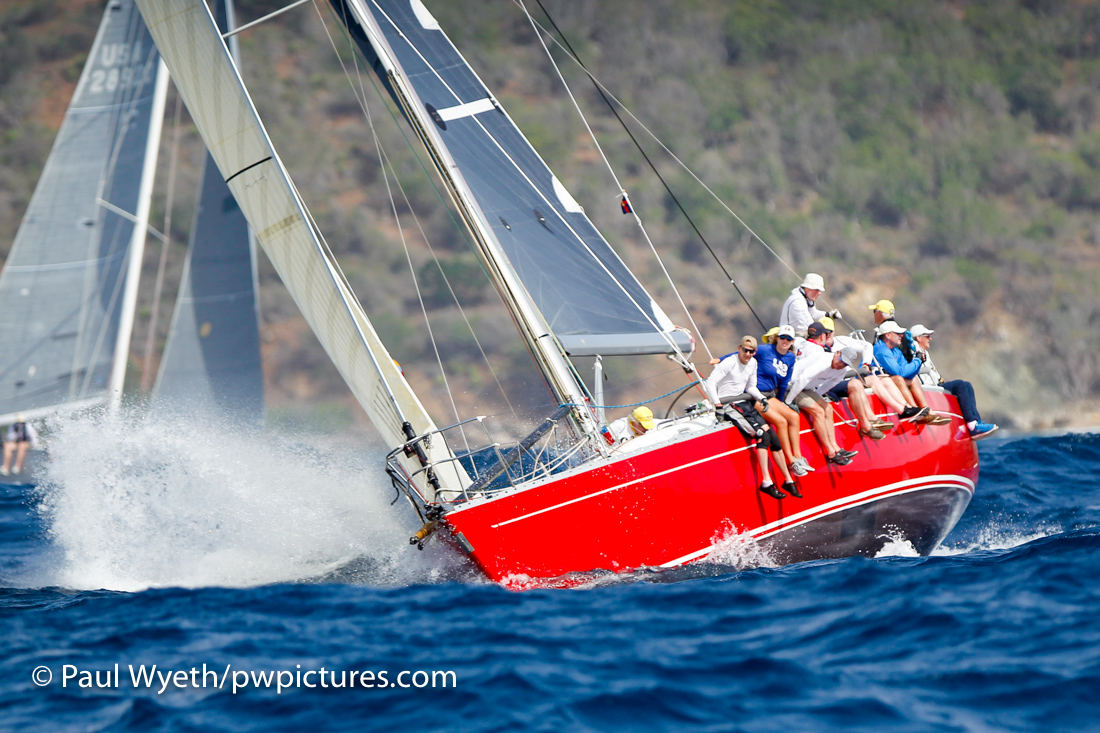 In CSA 3, Ross Applebey’s Oyster Lightwave 48 corrected out to win the class and place third overall in the fleet. “A really useful workout for the regatta ahead,” commented Ross. “We got a bit buried at the start and managed to hoist a kite sideways in a peel, which was not ideal, but we did that last time and we went on to win our class, so maybe that is a good omen. On a long race like that you can recover from a few mistakes, but on shorter courses with more pressure from boats around you those mistakes are very costly and it was good to get them out of the way early on. The Round Antigua Race is a great way to gel our crew, so it has been really worthwhile.”

The Round Antigua Race Prize Giving was preceded by a cultural parade starting  from Antigua Yacht Club to Nelson’s Dockyard including Iron-Band percussion, stilt walkers and local drummers to get the party started. It was followed by the Antigua Sailing Week Welcome Party with the Hon. Asot Michael, Minister of Tourism, Economic Development, Investment and Energy of Antigua and Barbuda and the former Prime Minister of Saint Kitts and Nevis, Denzil Douglas.

Historic Nelson’s Dockyard was buzzing and crews were ready to be entertained by DJ Nez and live music from sensational Antiguan cover band 1761. Racing at Antigua Sailing Week starts tomorrow, Sunday 24th April with as many as nine races scheduled for the Week, concluding on Friday 29th April.