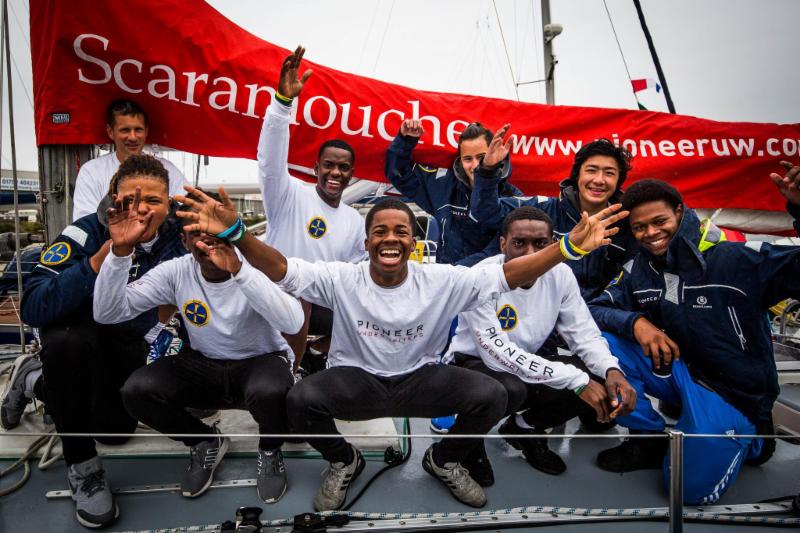 Antigua Sailing Week is delighted to announce that the Greig City Academy (GCA) from London, UK will be competing at Antigua Sailing Week later this month. Pupils from the school in the London Borough of Haringey will compete in Cork 1720 Valiant owned by the National Sailing Academy of Antigua & Barbuda, whose youth squad will also be competing in an identical boat, Spirit.
The Youth to Keelboat Programme (Y2K) was launched in January 2018 by the Antigua & Barbuda Sailing Association (ABSA) in conjunction with Antigua Sailing Week. The programme is aimed at giving youths aged 16-25 years keelboat experience during Antigua Sailing Week. Supporting this effort and sponsoring the Y2K programme is Global Bank of Commerce.
The image of sailing as a sport for old men in blue blazers has been a hard one to shake off. However, the London inner-city school, with 75% of the children officially classed as under-privileged, has done just that. The Greig City Academy shot to fame in 2017 as the first Comprehensive State School team to compete and finish the Rolex Fastnet Race, and their achievements have not been a one-hit wonder. Greig City Academy’s Project Scaramouche have excelled in a number of sailing events and one of their number, 17-year old Montel Fagan-Jordan was awarded the 2017 Young Sailor of the Year trophy by the Yachting Journalists’ Association (YJA), which has been previously won by Olympic Gold medallists Ben Ainslie and Shirley Robertson. 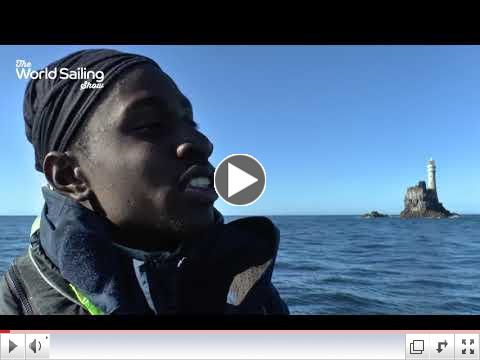 https://youtu.be/tyXAZ2yipJY
Youth Sailing in Antigua has grown exponentially in recent years, due to the creation of the National Sailing Academy which enables every secondary school island-wide to offer sailing as part of the national curriculum. The programme has produced an increasing number of youths with dinghy sailing experience, but for many, that is where their sail racing ends. The Youth to Keelboat Programme (Y2K) seeks to bridge the gap and help them make the leap to gaining keelboat experience, not just as sport or leisure option, but as a career within the maritime world. 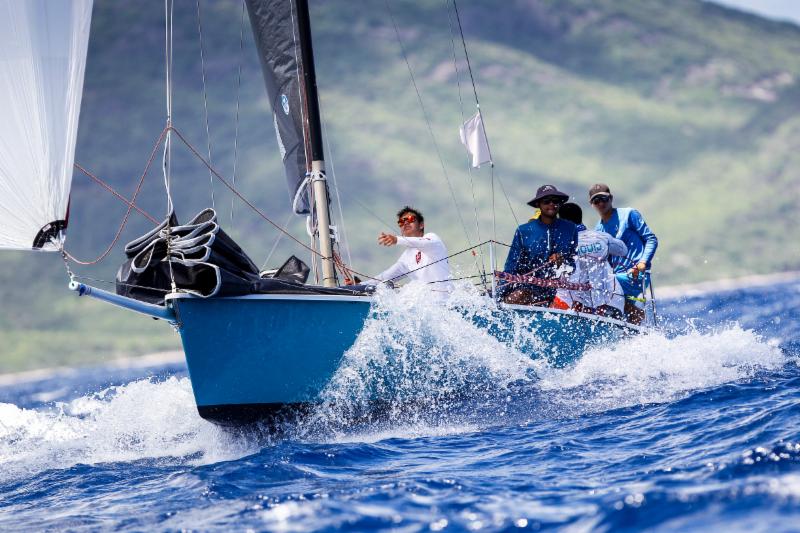 Highly competitive youth team on board one of the The National Sailing Academy of Antigua & Barbuda’s Cork 1720 sportsboats in the 2017 Antigua Sailing Week  © Paul Wyeth/pwpictures.com

Assistant Principal of the Greig City Academy, Paul Letford will accompany the team of six pupils, aged from 14-17 years old:

“It is a tremendous honour to be invited to take part in Antigua Sailing Week. Many of our students and their families have strong links with the Caribbean,” commented Letford. “Our local community will take great pride in the fact that we are representing North London at such a prestigious international regatta. This represents a major step forward for the Greig City Academy sailing project and is a definite highlight of our 2018 season. The Y2K programme has many parallels with what we do here at GCA Sailing. In return, we have invited participants from the Y2K programme the opportunity to compete at Lendy Cowes Week aboard Scaramouche, our 45ft Frers racing yacht.”

Letford went on to say, “Our team for Antigua Sailing Week will include four of the Fastnet team and three younger crew who have been training over the winter and show great promise. Antigua Sailing Week, the National Sailing Academy and Global Bank of Commerce have shown amazing generosity in supporting our visit.” 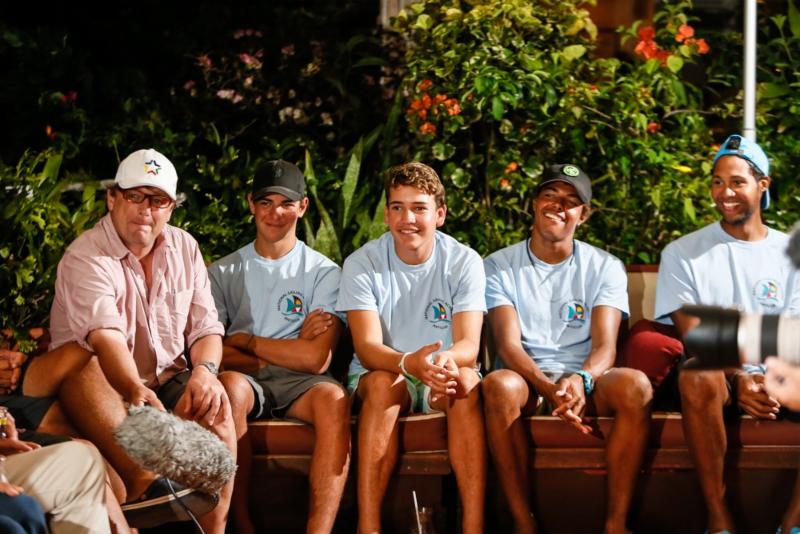 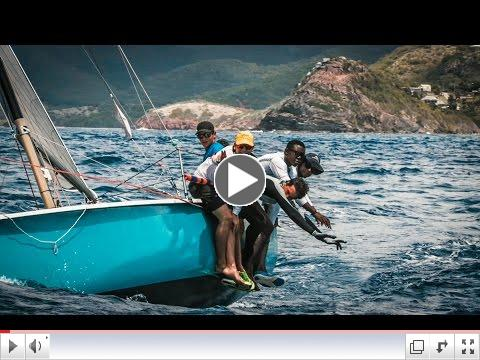 https://youtu.be/WRCJ3Cw596A
See Jules Mitchell and youth sailors in action in the 2017 Antigua Sailing Week © Acquafilms Antigua
Marketing Executive of Global Bank of Commerce, an Antiguan-based financial institution and sponsor of the Y2K programme, Sasha Southwell, explains: “Global Bank has been a sponsor of Antigua Sailing Week in the past and are really pleased to support the new Y2K programme as it will further strengthen the wonderful experience and relationship Antigua has developed with maritime events.” Southwell points out that the reputation of Nelson’s Dockyard is enhanced with such activities as Antigua Sailing Week, the Atlantic Rowing Challenge and now the Y2K programme is attracting the interest of youth, locally and worldwide to challenge their sailing skills. ”The Bank is thrilled at the opportunity to support ASW in giving this exciting opportunity to the youth of Antigua and providing the stepping stone to a career in the sport.”

The Greig City Academy will be competing in the CSA Racing division against teams from 25 countries from around the world. The National Sailing Academy team competing against their UK counterparts will be skippered by 19-year old Jules Mitchell who has already represented Antigua & Barbuda at multiple Youth World Championships and aspires to represent Antigua & Barbuda at the 2020 Olympic Games.

Of the potential match race opportunity with Valiant and the Greig City Academy, Mitchell says: “I have followed the story of the team from when they competed in Cowes Week and the Fastnet Race. We are really excited to host them in Antigua and to race against them head to head. It’s going to add real excitement to our class this year.”