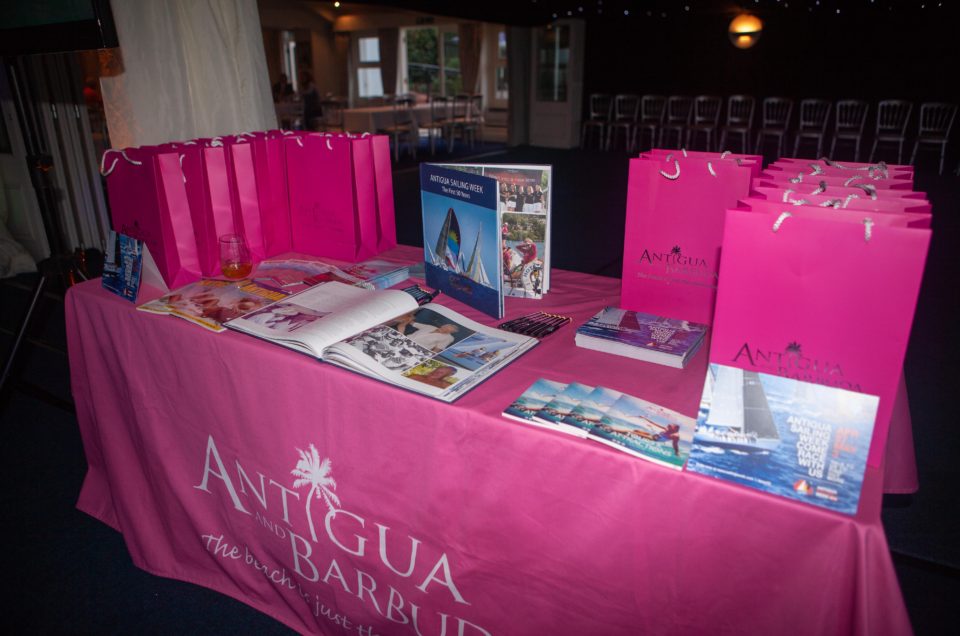 In July, SWAT participated in the celebration of the Newport Shipyard’s  20th anniversary event, which featured the legendary Toots & The Maytals. 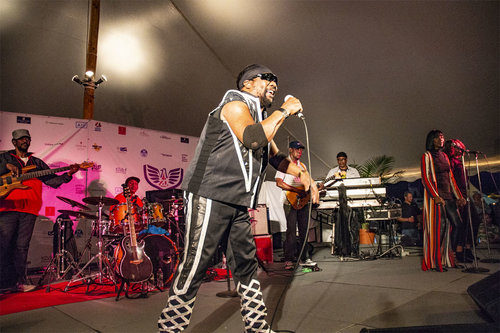 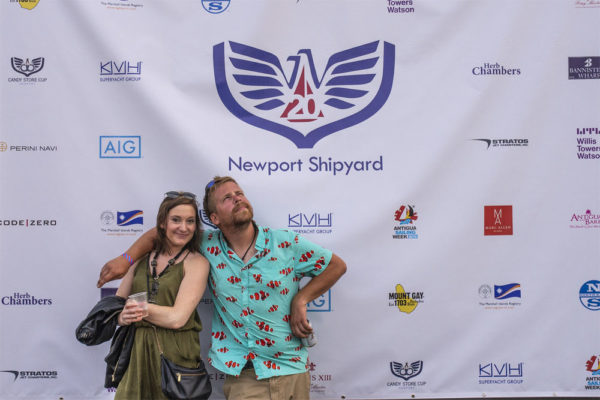 ASW was also promoted during Cowes Week hosting two August events – a cocktail party announcing the continued sponsorship of the Round Antigua Race by Peters & May, and the RORC Antigua Crew Party  which took place at the Royal Ocean Racing Club House in Cowes. 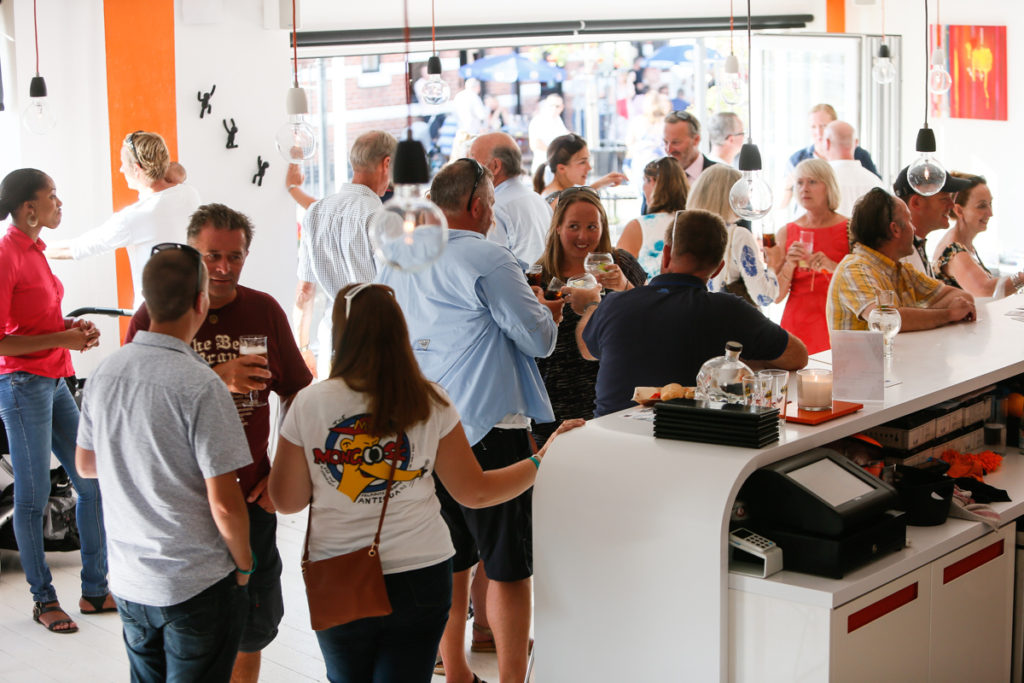 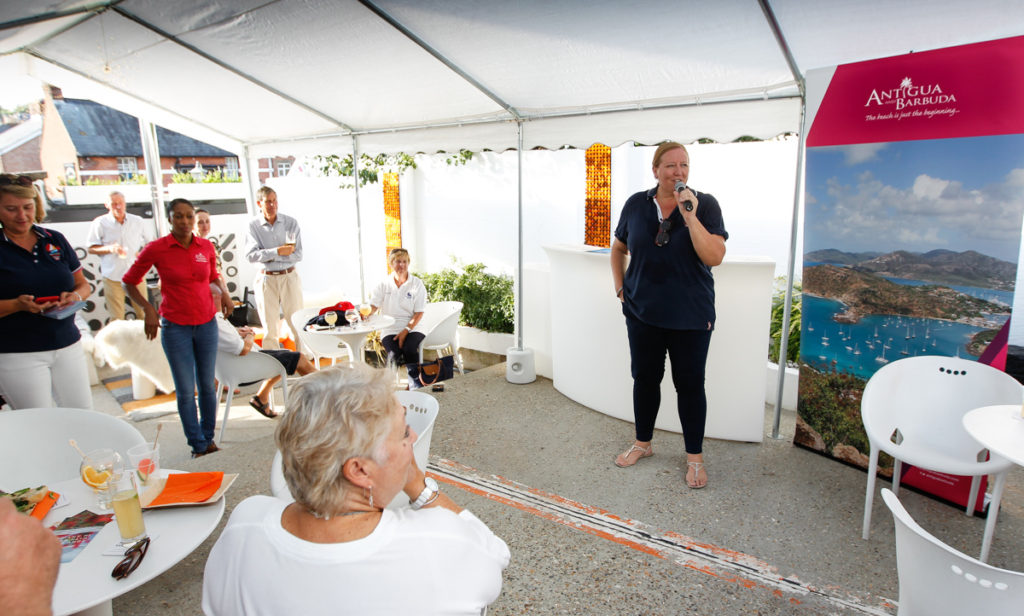 Alison Sly-Adams’ presentation to the guests at Moocow event. 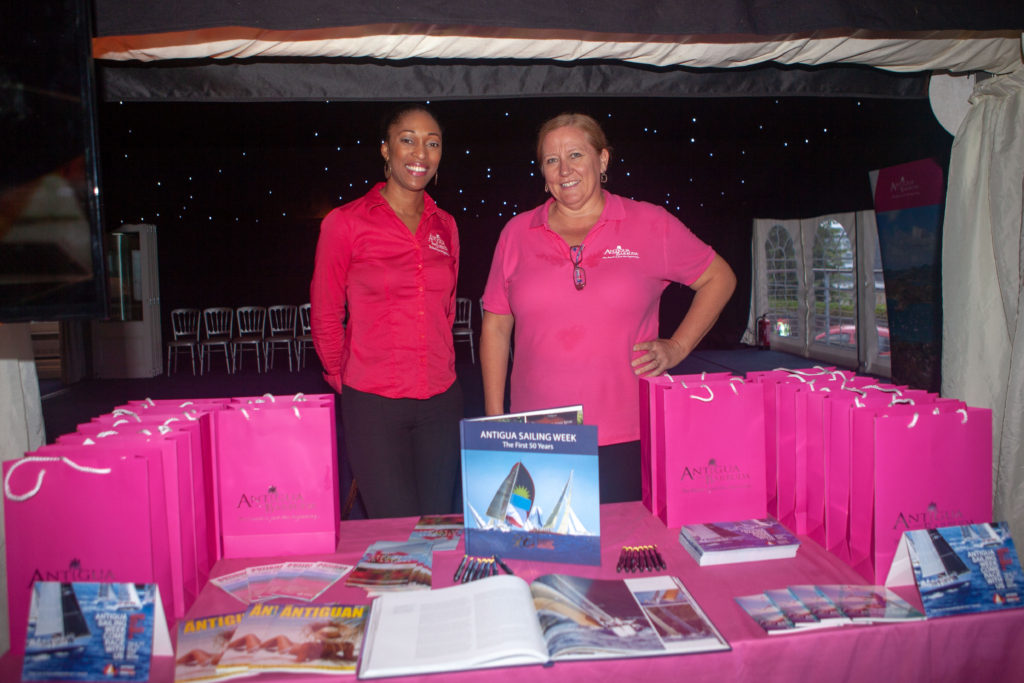 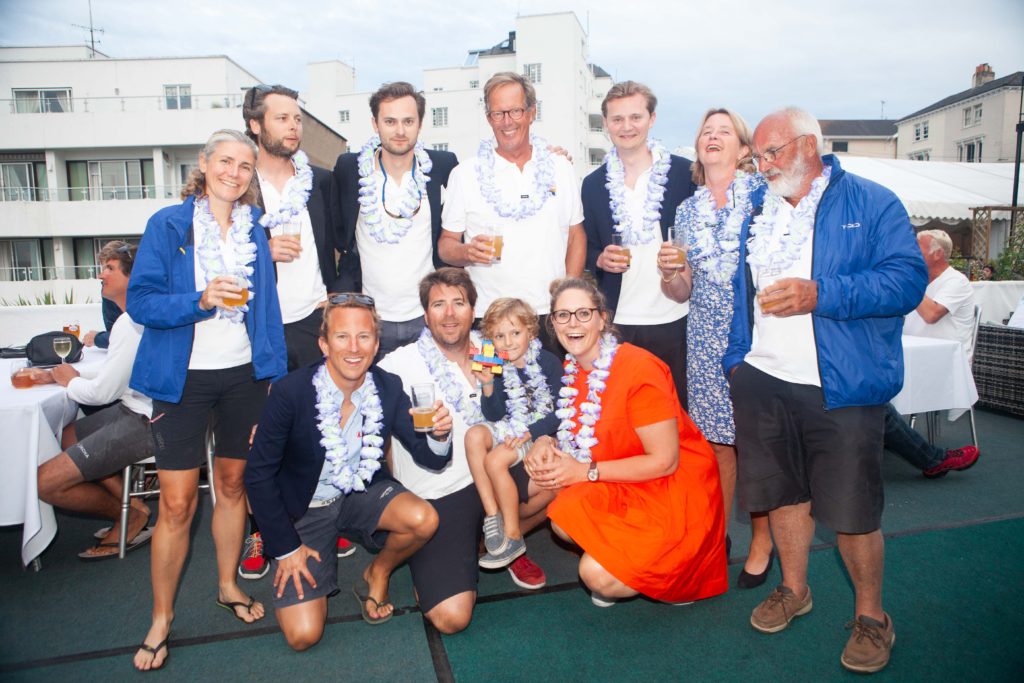 Members being festive at the RORC Antigua Party.