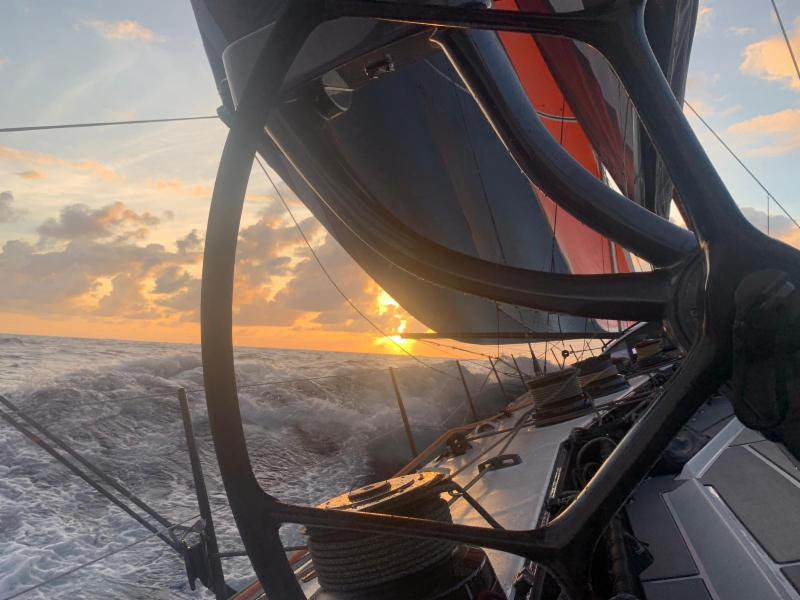 Blast reaching in the tropics is hard to better, and for the first day and night of the 2019 Antigua Bermuda Race, the international fleet have had their fill. However, Mother Nature is about to deliver a speed bump that will bring a tactical and skillful element to the 935 nautical mile oceanic race to Bermuda.

All yachts in the race have been eating up the miles in solid trade winds. Supermaxi SHK Scallywag (HKG), skippered by Australian David Witt, is set for a 24 hour run of over 400 nm, within striking distance of race record pace. Miles Seddon, British navigator on SHK Scallywag checked in just before dusk on the first night: “We are just passing Anguilla, leaving the Caribbean behind. Top speed so far has been 26.5 knots.”

Over the next 24 hours, the fleet are set to finish their thrilling trade winds ride as they encounter an occluded front across their path to Bermuda. Cold air from a mature low pressure system further north is overtaking the warm trade winds. The overall effect is a trough, or pressure ridge in which the fleet is likely to encounter light head winds. However, the mixture of cold and warm air can also cause localised squalls giving sudden significant wind shifts in both direction and speed. 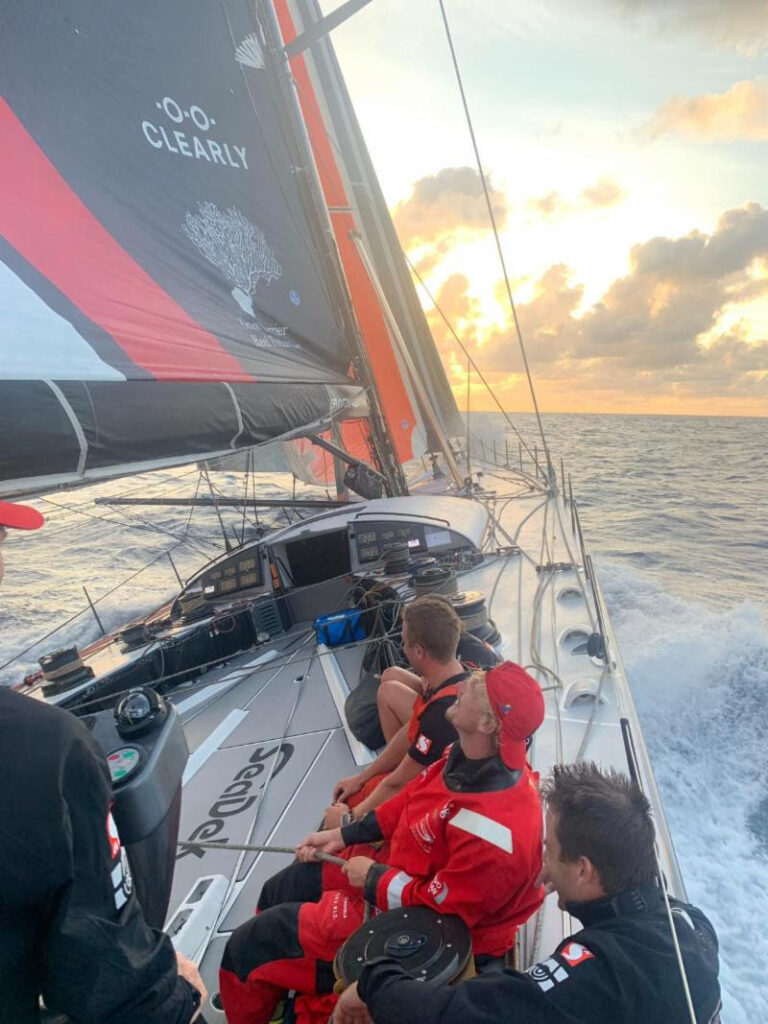 The occluded front may be the reason for race leader SHK Scallywag’s western route. Heading to the west of the trough should keep the SHK Scallywag in the breeze. The big picture is juggling the extra miles west to gain more wind, with less miles heading north, but less wind. Scallywag’s enormous rig and huge sail area should keep her going even in the lightest of breeze.

For the remainder of the fleet, racing in light airs can also be very rewarding. Keeping the boat going, even when the speedo is barely moving leads to a big percentage speed gain. The first boat to get through the ridge will extend on the fleet.

In the CSA Cruising Class, Pata Negra has the upper handed, but the wily fox, Carlo Falcone is stalking his prey. Carlo Falcone is racing his classic 1938 79ft Alfred Milne yawl Mariella with an Italian and Antiguan crew. The fast-reaching conditions so far have been ideal for Mariella, currently placed second in CSA Cruising. 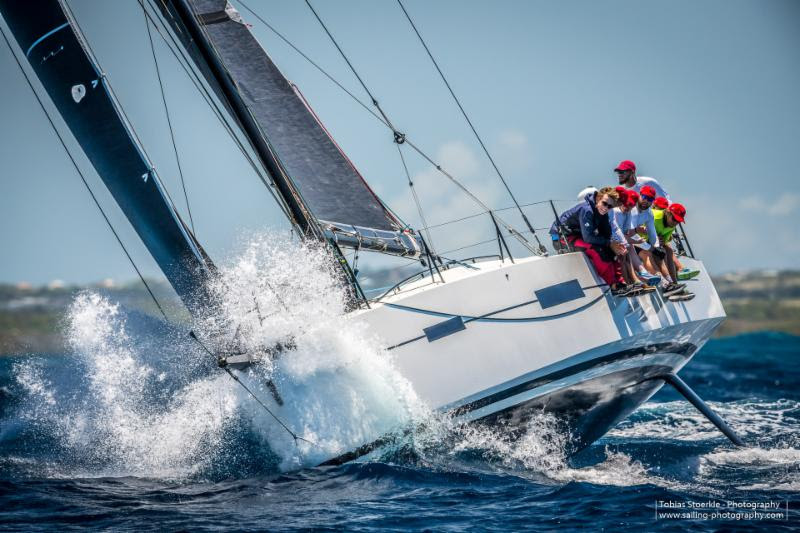 Track the fleet:
All yachts are fitted with YB Trackers. Follow the front runners, an individual boat or the whole fleet via the website at: http://yb.tl/a2b2019

Race Website: https://www.antiguabermuda.com/
Go to the official race website for all the latest news, blogs, results and updates throughout the race. Photos and videos can also be viewed here.