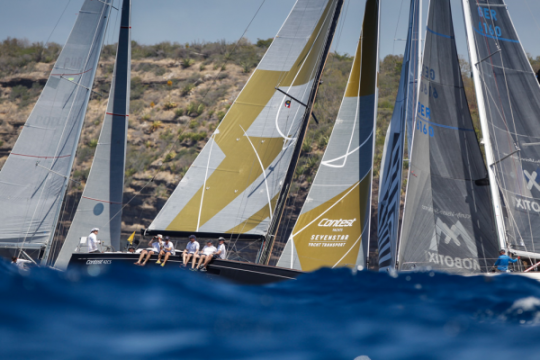 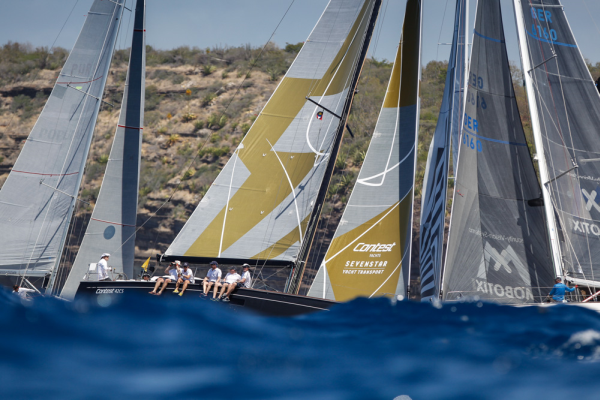 With eight races planned for Antigua Sailing Week, the competition passed the halfway mark today. Overall class leaders have emerged as contenders for one of the most prestigious prizes in sailing, the Lord Nelson Trophy. Today, all classes had two races providing short, sharp and thrilling action along the dramatic southern shoreline of Antigua. Sailors from over 20 different countries come to Antigua Sailing Week for the spectacular sailing and today’s conditions provided yet another memorable day on the water. The southeasterly winds continued but moderated to 13-16 knots, with a reduced sea state of just over a metre of swell.

After time correction, using the CSA Rating Rule, racing has been incredibly close right across all 13 different classes. On Thursday April 30 after a break for Lay Day, the sixth race will take place and the discard will kick in, allowing teams to throw out their worst result.

In CSA Racing 3, just a few seconds decided the winner in both of today’s races. Nigel Passmore’s J/133 Apollo 7 won the first race of the day by 11 seconds, from Sir Richard Matthews’ Grand Soleil 56, Shine. Daniel Figueirido’s Soto 53, Humildad Zero won the second race by just 4 seconds from Apollo 7. It was the Argentinean team’s first win at the regatta.

“The second race today was amazing,” commented Daniel Figueirido. “We got our tactics right and our manoeuvres were perfect, so it was a perfect race for us. We got all of the pieces working well together which is a nice feeling. To win in this class you have to sail really well and we have calculated that with the discard coming in the next race, the top three boats are all equal so it is very exciting.”

“The CSA Rating Rule is working really well producing very close racing and we think the class splits are also working well,” commented Kathy Lammers, Chairman of the Regatta Organising Committee. “There will always be a few boats that we can’t satisfy, but competitive, safe racing is the goal we are trying to achieve. The discard is relatively new to Antigua Sailing Week and it is there because competitors have asked for it. If a yacht has a break-down or has one bad race it can skew the overall performance for the week and we feel that the discard is a good solution to that.”

In Bareboat 3, Martin Sager’s German team racing KH+P Cayenne is dominating the class having won all five races. However, Fabio Muzio’s Jamais 203 has been on the podium for every race.

“The first three boats in the first race all finished within a minute of each other on corrected time which was really exciting and it was great to come out today on top,” commented Chris Groobey.

“This is the first time we have been back to Antigua since 2001 and it is so good to return. This is a phenomenal regatta that is embraced by the island. Antigua is a beautiful place. We have been to other Caribbean islands but this is our favourite because it is so open, friendly and has a great family feel. It is so relaxed and Antigua Sailing Week is our favourite regatta. We have met all kinds of people here and we will definitely be going to see Steel Pulse tonight.”

Today’s racing was sponsored by Caribbean Alliance Insurance, the largest general insurance company in Antigua based in St. John’s.

“Caribbean Alliance Insurance is very pleased to be involved with Antigua Sailing Week this year for the first time,” said Director Alistair Letby. “We already support the National Sailing Academy and it’s a natural progression for us to increase our support of the yachting industry in Antigua by supporting Antigua’s premiere sailing event. It’s our way of contributing back to the community. We have been very impressed with what the Antigua Sailing Week management team has been achieving and felt it was a good time to support them by sponsoring today’s Caribbean Alliance Insurance Race Day and Prize Giving.”

Tomorrow, Wednesday April 29, is Lay Day at Antigua Sailing Week with the fantastic invitational regatta Nonsuch Bay RS Elite Challenge as part of the Lay Day celebrations. Pigeon Beach will be buzzing with hundreds of competitors mingling with the local Antiguan community enjoying the barbecues, cold beers and fantastic action on the water. Racing is held immediately off Pigeon Beach and top skippers will compete for the ultimate prize – one week’s bed and breakfast accommodation for two at Nonsuch Bay Resort, and of course major bragging rights! The grills fire up during the afternoon with beach games with Sporty and great music from DJ Easy P and Professor Irish take this beach party into the night. 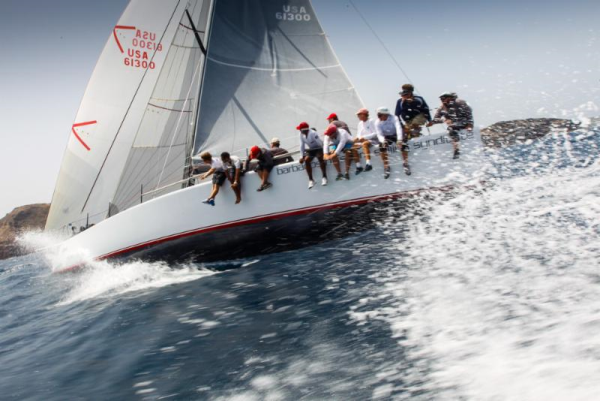 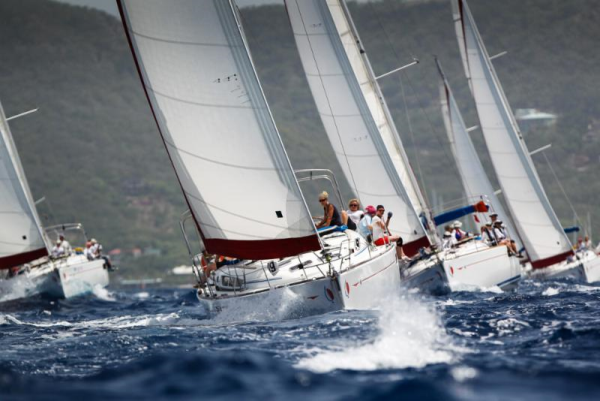 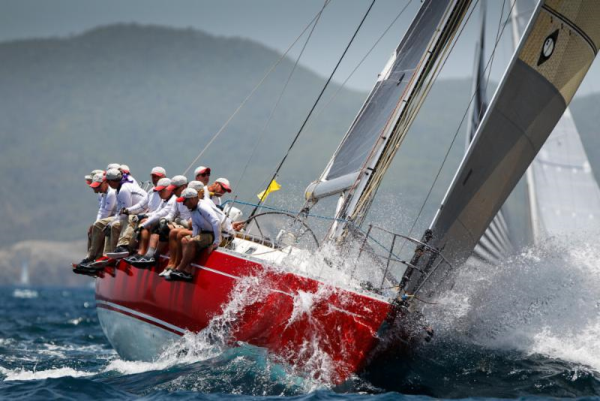 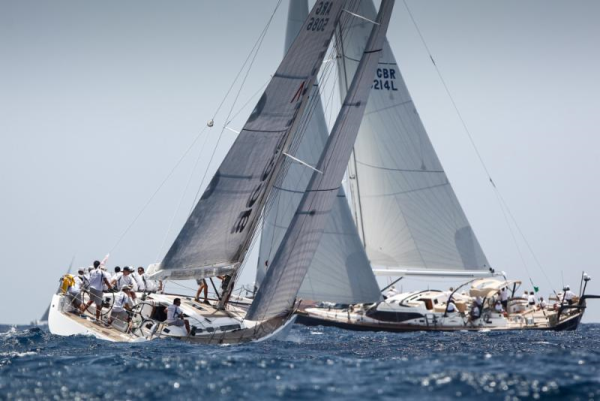 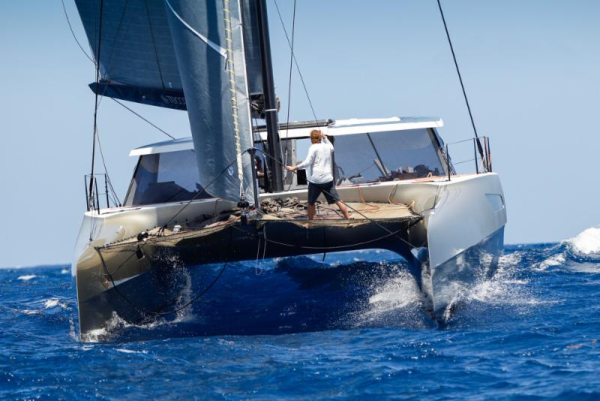