The Nonsuch Bay RS Elite Challenge offers top-quality racing for highly qualified skippers and their teams. Racing is held in close proximity to Pigeon Beach inside Falmouth Harbour where Nonsuch Bay Resort features a hospitality tent for RS Elite Challenge competitors and their guests, as well as providing delicious food for sale for what is expected to, once again, be hundreds of spectators.

Racing is done in two preliminary heats of three races each. The two top finishers of each heat go to the final round, which also consists of three races. All races are approximately 15 to 20 minutes in length, keeping them challenging and exciting to watch!

Racing will once again begin at 12 noon and the prize giving will be held on the beach at approximately 4 pm. The top prize provided by Antigua Sailing Week’s sponsor Nonsuch Bay Resort, is one week’s all-inclusive stay for two people in a Deluxe Suite at Nonsuch Bay Resort, Antigua.  Trophies will also be awarded to 1st, 2nd and 3rd places overall and all participating teams get a bottle of English Harbour 5 Year Old Rum!

The Notice of Race for the 2017 RS Elite Challenge can be found here.

The Sailing Instructions for the 2017 RS Elite Challenge can be found here. 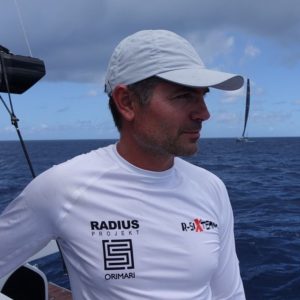 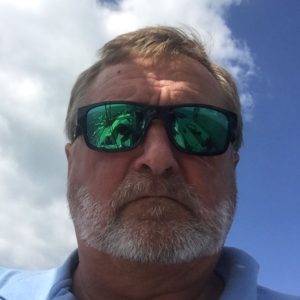 Ossie Stewart, skipper of Team Scarlet Oyster.  Ossie has sailed in a number of Olympics and won a bronze medal with Lawrie Smith in the Soling in Barcelona.  He won the Dragon Worlds in 2011.  He has also won numerous championships in Fireballs, 505s, Mumm 30s, Farr 40s and Solings.  Ossie won the Fastnet Race and was second in the RS Elite Nationals in Cowes week in 2016.

Team Sojana with Loz Marriot.  Bio and other members to be confirmed.

Sergio Sagramoso, skipper of Team Lazy Dog.  Bio and other members of team to be confirmed. 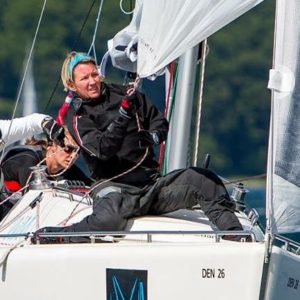 Paul ‘English’ Amon, skipper of Team Dingo.  Bio and other members of team to be confirmed.

Rhone Kirby, skipper of Team Antigua 1.  Bio and other members of team to be confirmed.

Bernie Evan-Wong, sipper of Team Taz.  Bio and other members of team to be confirmed.