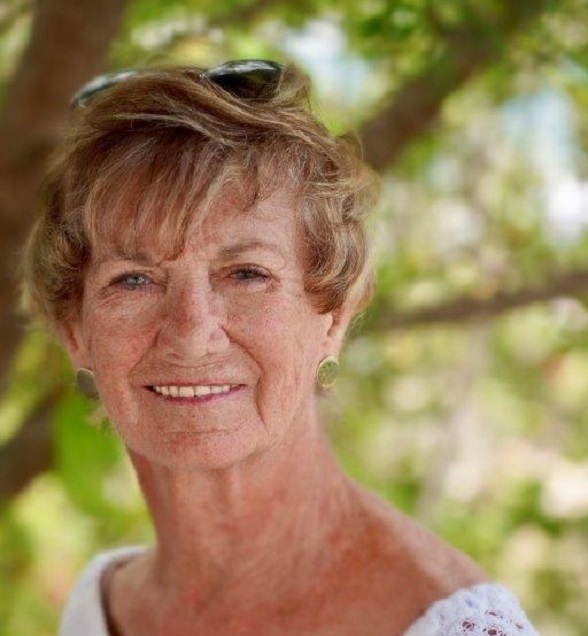 Elizabeth Jordan’s sailing career started with sailing on boats belonging to friends and she eventually bought her own boat – ArcAngel.

In 1999 she and her all female crew sailed from UK to Antigua. She  intended to stay for 3 months which has now turned into 20+ years.  She joined the Antigua Yacht Club as a member and later became Commodore for six years.

During this time she became aware that very few Antiguan schoolchildren were learning to sail  due to financial, logistical and cultural barriers.  With the support of the many superyachts visiting Antigua each season she founded the National Sailing Academy (a non-profit)  in 2010 and raised the funds to start a free programme for Antiguan children in Government schools.

In order to create their own revenue, rather than be totally reliant on charitable donations, the Academy moved to its current location in 2013 and was able to expand the programme to involve more schools and include a special programme for the disabled children and adults of Antigua.  The schools and disabled sailing classes are free of charge to the participants.

Apart from being both a recreational and a competitive sport, learning to sail is a pathway to employment in the sailing/yachting industry and many of the students are now gaining the necessary qualifications to enable them to find well paid employment.

Elizabeth retains the Presidency of the National Sailing Academy and remains active in her role.