ST.JOHN’S, Antigua, May 1, 2017— The second day of racing at the 50th edition of Antigua Sailing Week was blessed with awesome conditions, easterly trade winds pumping solid breeze over the cliffs and through the bays on the stunning south coast of Antigua. Add bright sunshine and the infamous Antiguan sea state and you have a sweet and spicy cocktail to savour. The majority of the 150-strong fleet got a double helping of racing in paradise today with two races, testing the boat handling and mettle of the competitors. 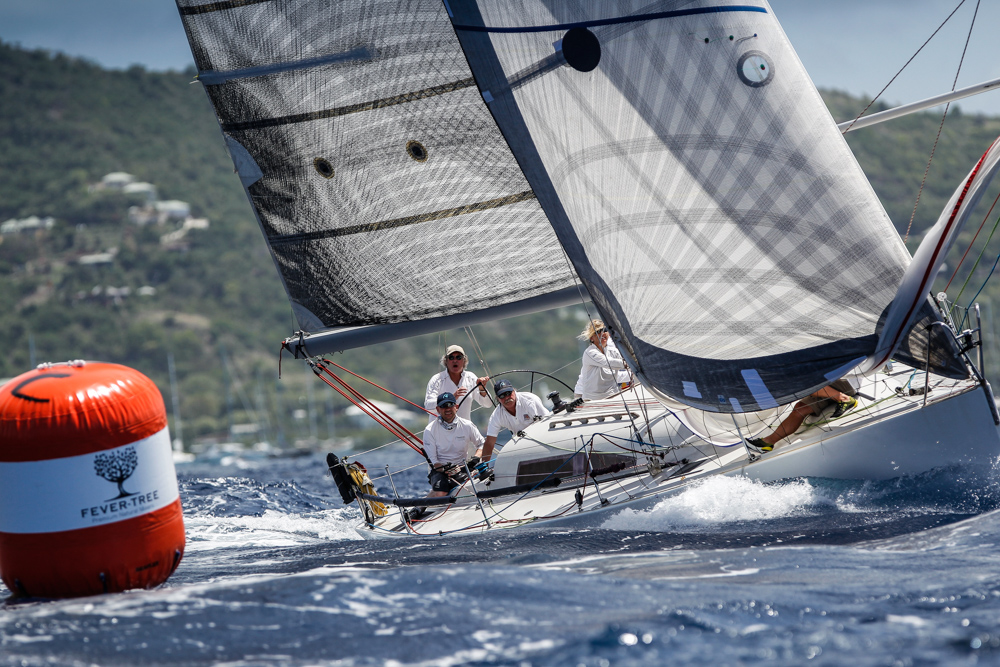 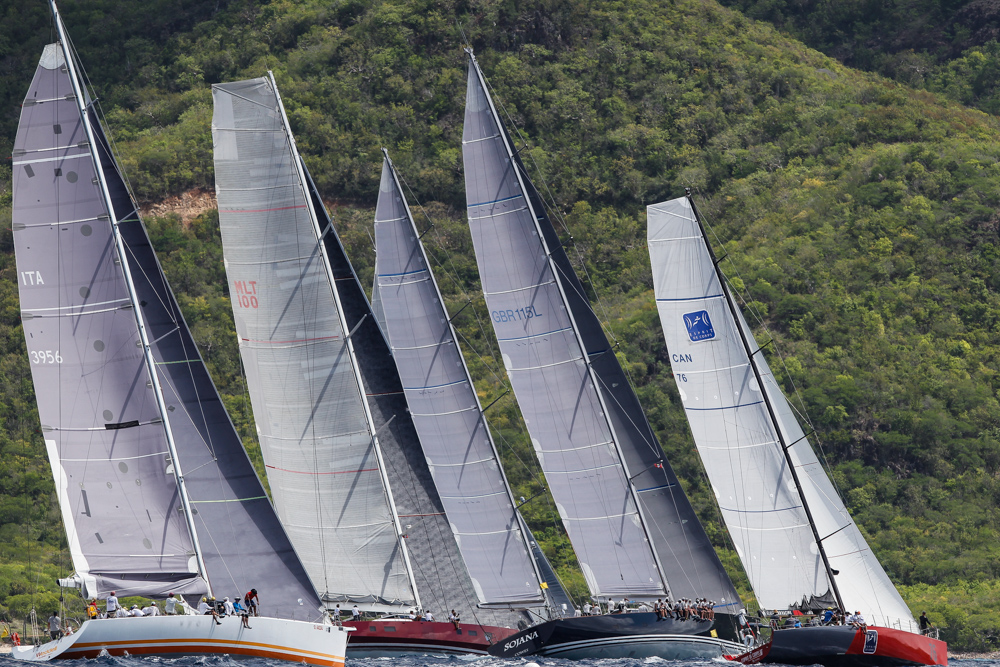 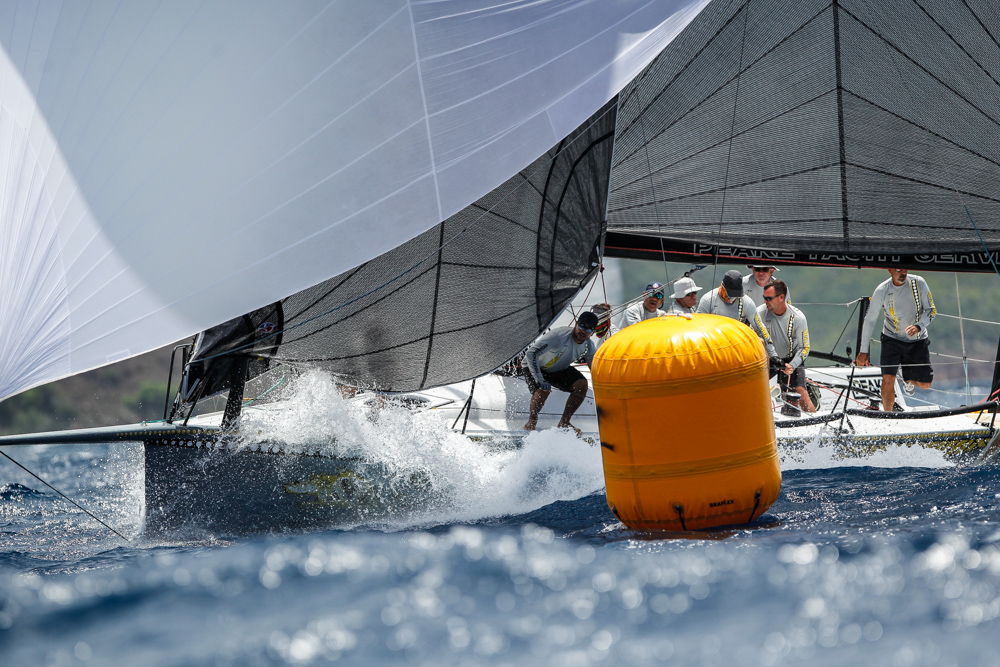 “Yesterday was a bit of a learning curve,” commented Martin Oldroyd. “Today was a lot better; we are newcomers to Antigua Sailing Week and it is very competitive and a lot of fun. I have never tied in a race before so it is a first for me.”

Robbie Ferron, co-skipper of Micron 99 Lord Jim has been coming to Antigua Sailing Week since 1982: “For me Antigua Sailing Week has become really special again. It has always been a great event and it is capturing the essence of what Caribbean regattas should be all about. A lot of great communication with participants has highlighted the need for sailors to socialise after racing. These daily prize givings are great for that and we are thoroughly enjoying the regatta.”

In CSA 3, Bajan TP52, Conviction is unbeaten after three races, but they won the last race today by just 19 seconds from Sir Hugh Bailey’s Antiguan team racing Farr 45, Rebel-B. Conviction skipper, Clint Brooks was full of enthusiasm for the team after collecting his award at the Fever-Tree Prize Giving: “We have an excellent team. It is great to see young Bajans with the right attitude and the boat is in good shape. 18-20 knots of wind – that’s Caribbean racing and it doesn’t get better. We are sending it, busting it out, we are on a roll. It’s the 50th edition of Antigua Sailing Week and you have got to enjoy it.” 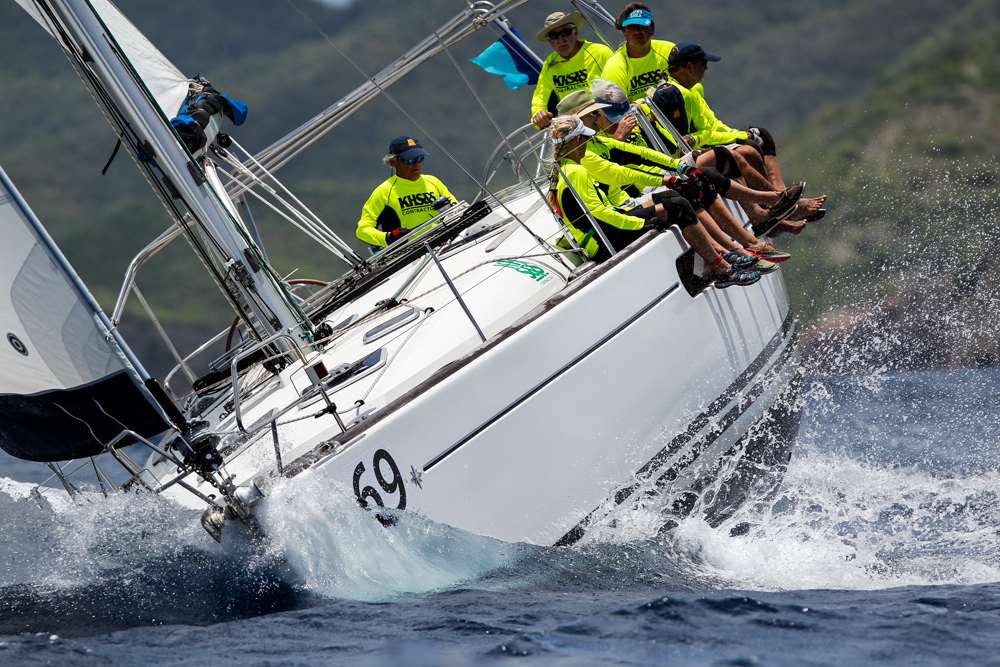 In Bareboat 4, KHS&S Contractors, co-skippered by Cannon & Harvey are unbeaten after three races. “It takes a lot of work to win here. We have a good crew who have raced together for a lot of years and this is a great place to be,” commented Mike Cannon. “The racing is very competitive. We have some great teams in our class and we are having a great competition with Martin Sager who won Bareboat overall two years ago in the same boat. We don’t know this boat so well but he is a wonderful competitor and we are having a great regatta.”

Rodney Dodd’s Jeanneau 54 is from Antigua and they have scored straight wins in CSA 9. “I have a fantastic crew, simple as that. We have short races and seconds matter. Every decision matters and the crew have been just amazing. We are having a great time, including lunch and beers in between races. These things shouldn’t be taken too seriously!”

Ashore, there was no shortage of entertainment. Today’s race sponsor, Fever-Tree was generous in its support, serving delicious cocktails and after the Prize Giving, DJ Alan got the party started before a live set from Rico & Muzik 4 Play Band entertained the crowded party well into the evening. Racing at the 50th edition continues tomorrow, Tuesday 2nd May, with up to two races scheduled for all for competitors on the third day of Antigua Sailing Week. 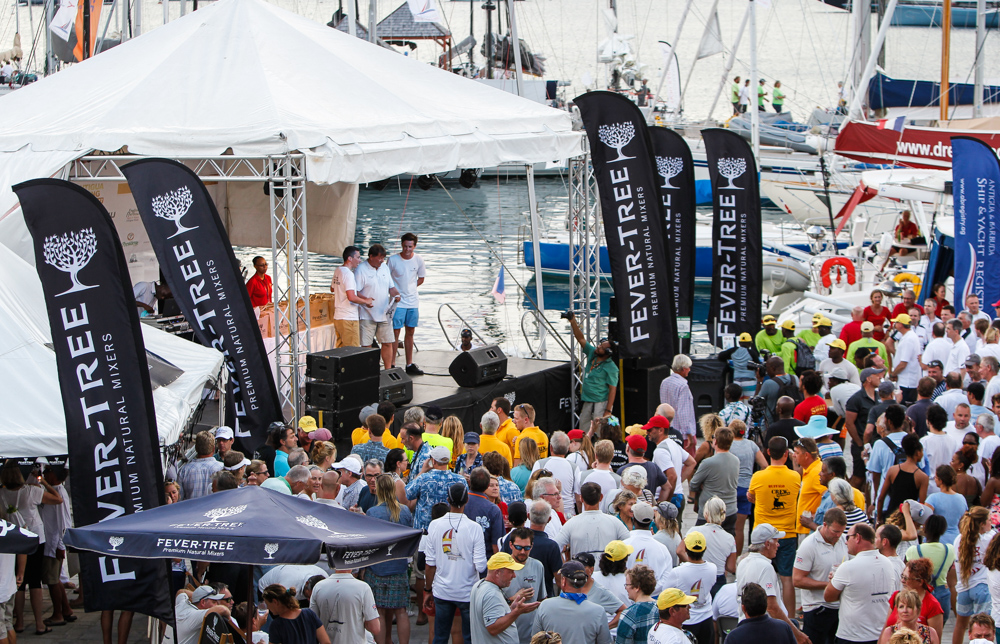 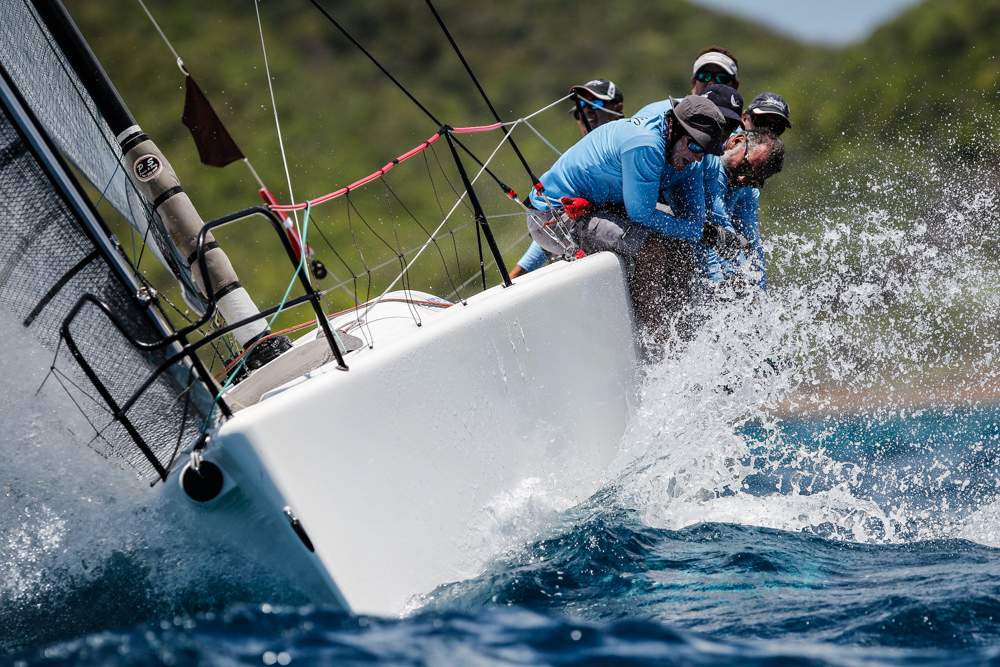 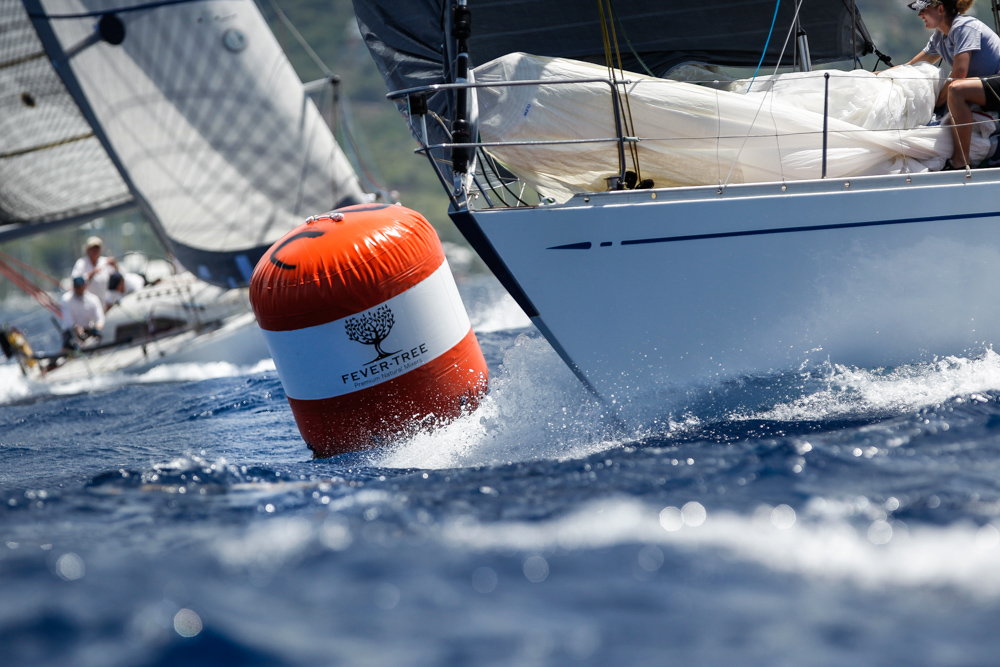 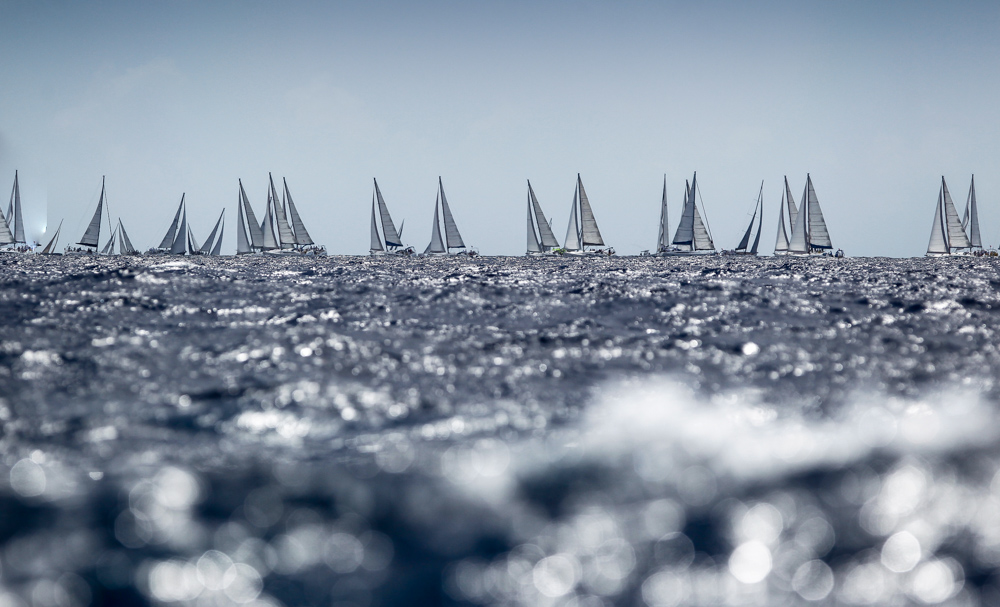 For full results and more information about the 50th edition of Antigua: www.sailingweek.com 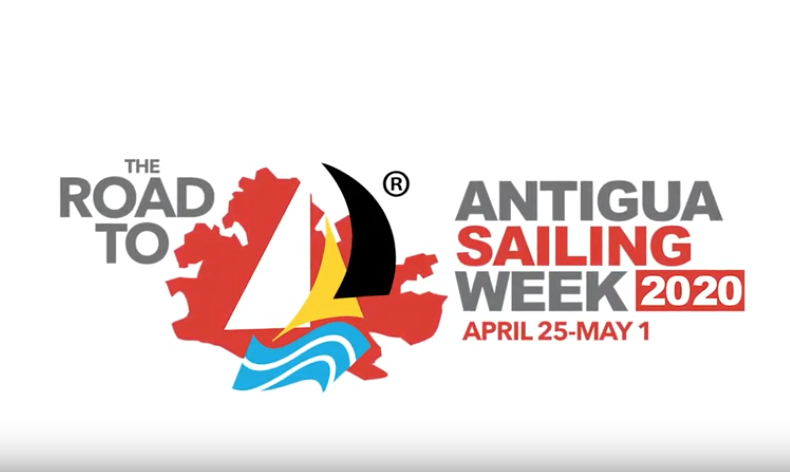 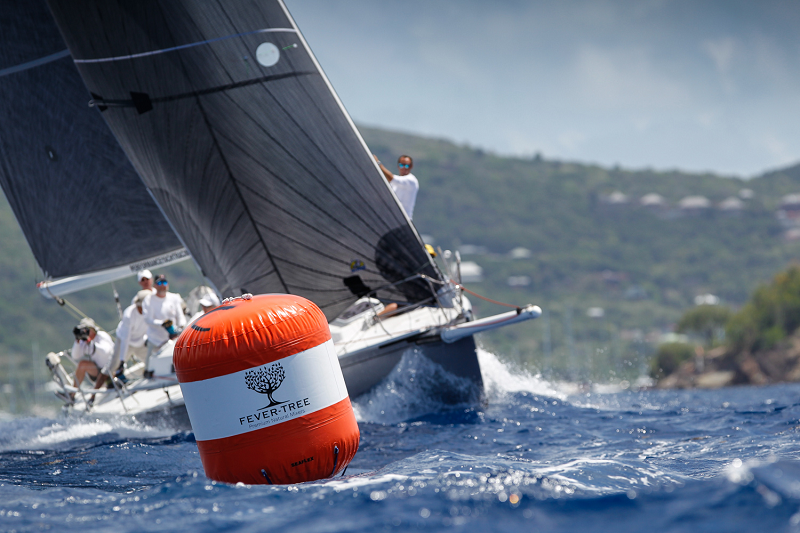 Fever-Tree Renews its Commitment to Antigua Sailing Week through to 2019
October 16, 2017 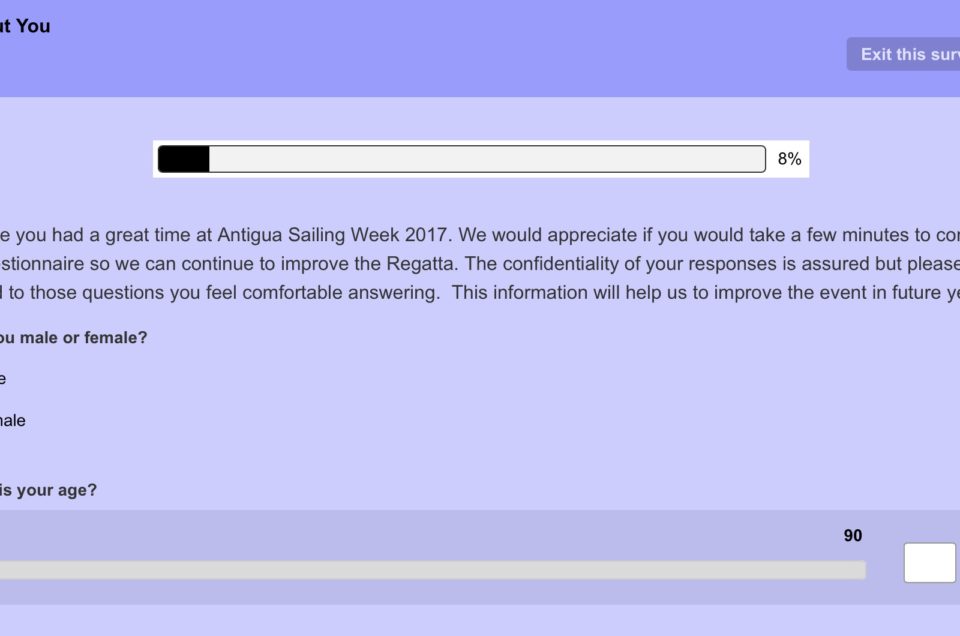