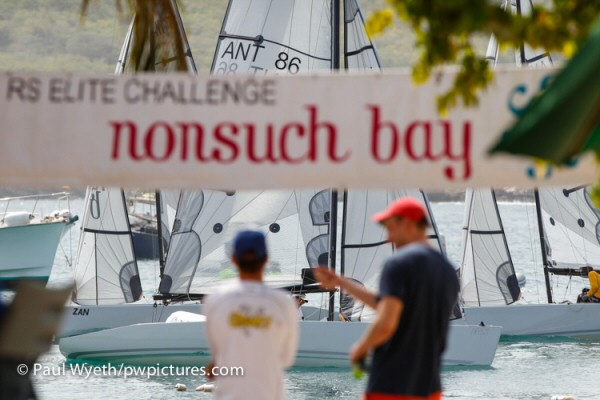 Tuesday April 28 – Thousands of people packed out Nelson’s Dockyard Marina for the massive live music night at Antigua Sailing Week. Locals and sailors were in a party mood for a memorable evening and the main act, reggae sensation Steel Pulse delivered a high energy set that lit up the stage. Jamaican Ed Robinson and Antigua’s own, famous Soca artist, Tian Winter as well as Asher Otto and Itchy Feet charged up the atmosphere before Steel Pulse took to the stage, reeling off a number of top hits including Roller Skate and Life Without Music. With Lay Day to follow, the party went well on into the night, the bars and grills in the village were open for business and Abracadabra’s was swinging until dawn.

The final was thrilling right from the start. An eager defending champion, Peter Holmberg was called over the line and despite returning to start correctly, the Olympic and America’s Cup helmsman was never going to catch the others. Pietro Corbucci’s Team At Last… won the final with a race to spare beating Team CSA into second with Lucy Jones’ Team Performance Yacht Charter completing the podium.

Mark Whinney, Sales & Marketing Director at Nonsuch Bay Resort was happy to see so many people turning out to watch this popular Lay Day event, now in its third year: “We at Nonsuch Bay are passionate about sailing and love holding events, so the RS Elite Challenge works well for us. We were looking for a way of getting the Elites involved in Antigua Sailing Week and this stadium event was the perfect fit. It’s great to see so many international sailors taking part this year and congratulations to Pietro Corbucci from Team At Last…for such a decisive win. They will be able to enjoy their week at Nonsuch Bay, which includes use of all the water sports equipment and we have seven types of sailboats including other watersports: kayaks, SUPs and kitesurfing.

“We look forward to welcoming the Italians back and certainly they’ve already expressed interest in coming to race in some of our other regattas at Nonsuch next year,” concluded Whinney after another successful and popular Nonsuch Bay RS Elite Challenge. 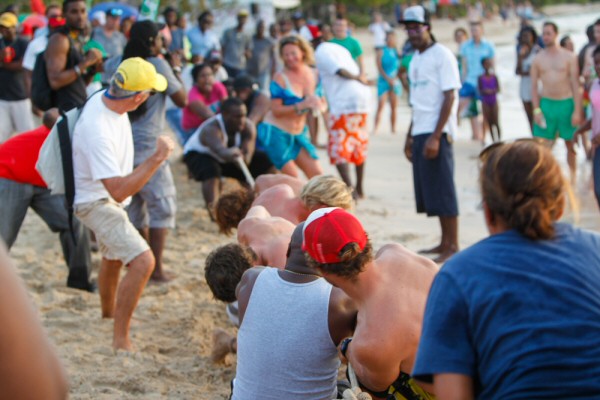 Crews battling it out in the tug-of-war on Lay Day
© Paul Wyeth pwpictures.com 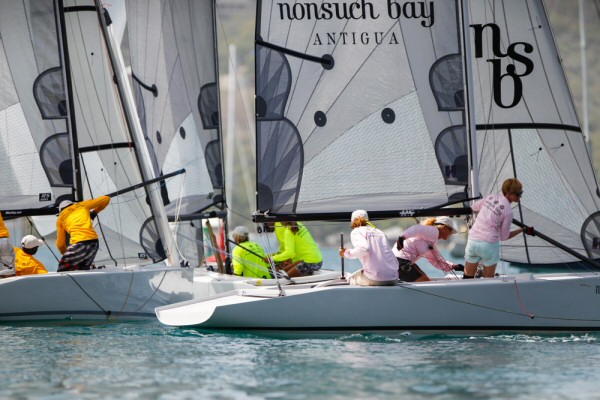 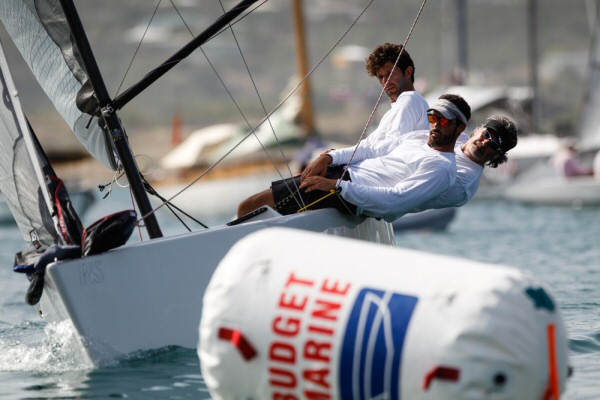 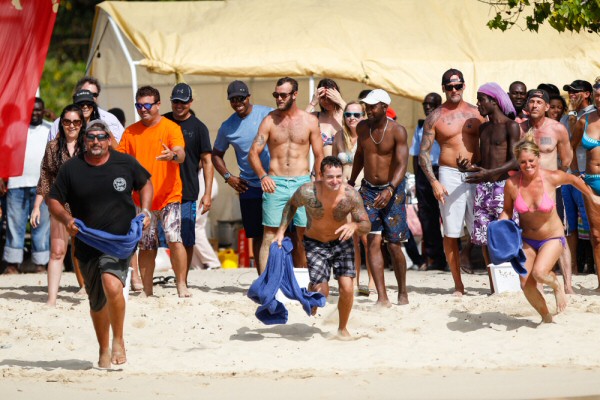