Phaedo3 to set the pace for Antigua Bermuda Race 2017 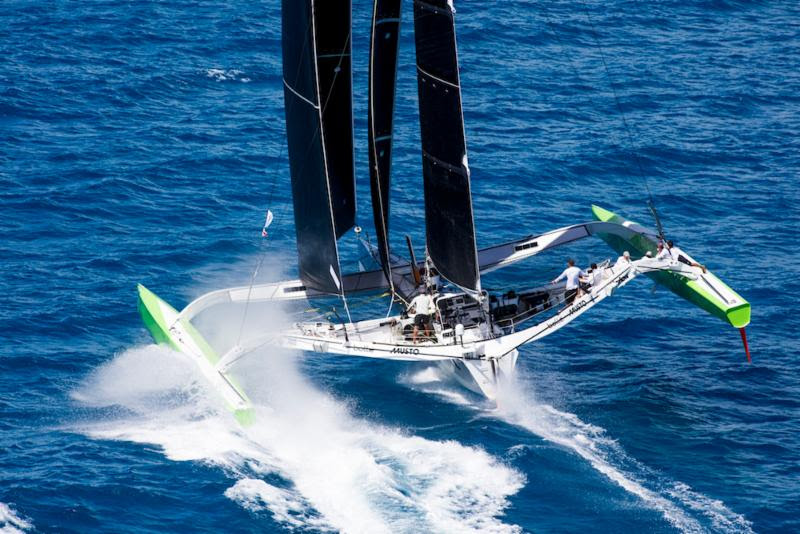 Lloyd Thornburg’s American MOD70 Phaedo3 will be attempting a record run from Antigua to Bermuda this April with a view to joining the Antigua Bermuda Race next year. Phaedo3 has set multiple world records over the past 12 months, including the Antigua to Newport passage, taking just 3 days, 5 hours, 55 minutes and 12 seconds to complete the 1,560 nautical mile course. The skipper for the record attempt will be Jules Verne record holder, Brian Thompson:

“I have probably sailed from Antigua to Bermuda 10 times; it is the classic delivery up from the Caribbean to the East Coast of the United States. In a normal boat it would be a five day trip, but Phaedo could possibly do it in two days. We literally passed Bermuda when we set the Antigua to Newport record last year and we did that in about 48 hours! Ideal conditions for us would be a well established high pressure system to the east of Bermuda, so we start with a 20 knot southeasterly, which becomes more southerly as we approach Bermuda – that would be perfect. Phaedo should be in Bermuda for a couple of days so if you want to come and see a real offshore, mile-eating machine, come along and have a look,” says Phaedo3’s British Co-Skipper, Brian Thompson.

Fifteen yachts ranging from 43 to 139ft (13-42m) have already registered their interest for the inaugural 2017 Antigua Bermuda Race. Yachts from all over the United States, Great Britain, Bermuda and Antigua are amongst the early entries, which include Supermaxis, Maxi Racing yachts, Classics, Performance blue water cruiser and high performance multihulls. Joining the schooner America and 112ft (34m) sloop, Spirit of Bermuda will be two British Maxi yachts; Peter Harrison’s 115ft (35m) ketch, Sojana and Mike Slade’s Maxi 100, Leopard 3. Lloyd Thornburg’s MOD70, Phaedo3 cannot wait to get into action and will be attempting a record run this year prior to the 2017 Antigua Bermuda Race. 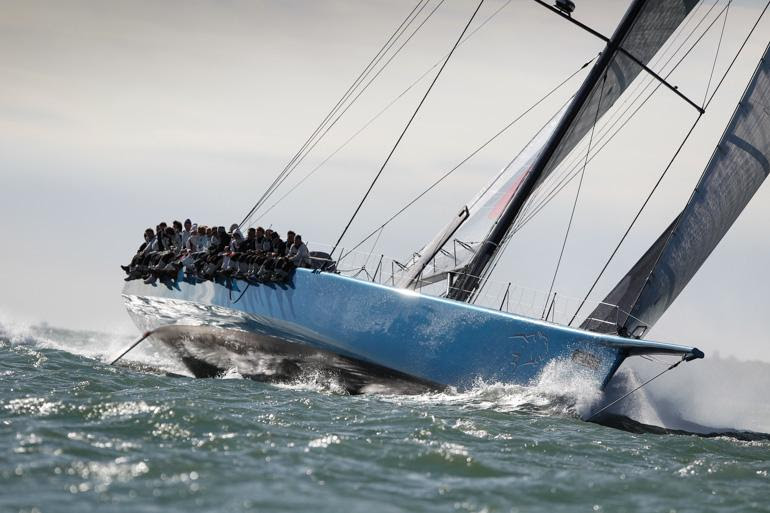 Mike Slade’s British canting keel Farr 100, Leopard 3 was one of the first yachts to enter, Leopard 3 has undergone an extensive re-fit and will be in pristine condition for the race. Mike Slade is looking forward to the Antigua Bermuda Race with relish:

“When I heard about the Antigua Bermuda Race we entered Leopard straight away without any hesitation. The timing of the race is perfect for Leopard to get to Bermuda for the America’s Cup Superyacht Regatta and in particular for Leopard’s British crew to cheer on BAR’s America’s Cup Challenge. I am sure Antigua will be giving us all a rousing send-off and the Royal Bermuda Yacht Club will be providing a warm welcome. Antigua and Bermuda have been special places for Leopard since the early 90s, so I am sure they will make us feel very at home. Next year’s America’s Cup will feature the first British Challenge for years and what better way to arrive to show our support than in a yacht race,” explained Mike Slade, owner Leopard 3. 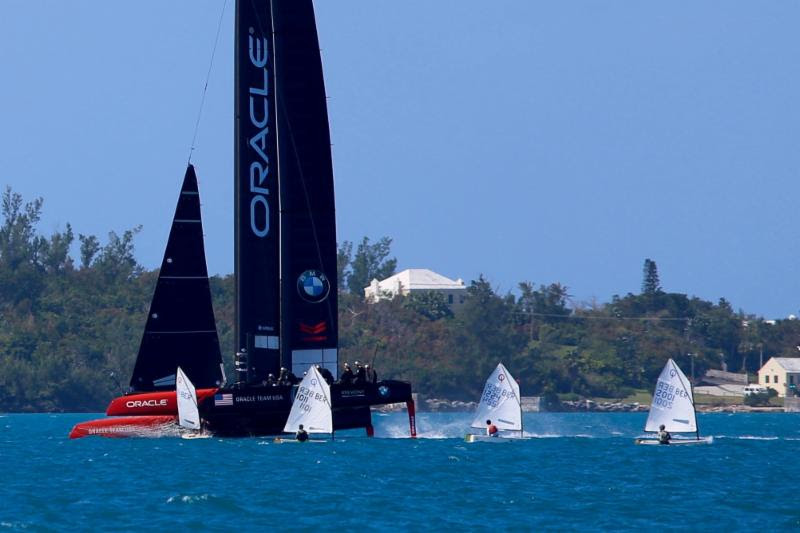 “The America’s Cup excitement in Bermuda continues to grow. Last weekend we had M32 match racing, J105’s, IOD’s racing and the Bermuda Optimist World Championship trials all happening in the Great Sound with Oracle, Softbank and Artemis screaming by, testing their new boats. It’s quite a sight from the Optimist Committee boat having Softbank (Team Japan) do a foiling gybe around the pin end of the start line! Monterey (Farr PH56) has been in Europe since competing in the Newport Bermuda Race in 2004 and we raced in the Rolex Middle Sea Race in Malta in 2008. We cannot miss being home for the America’s Cup. We will do the 2016 ARC and get ready for a homecoming in the 2017 Antigua Bermuda Race along with Spirit of Bermuda, America and another Bermudan
traveler, Carl Soares in his new custom built 60ft cutter, Morning Star.”

The Antigua Bermuda Race is supported by the Bermuda Tourism Authority and Goslings Rum.

For more information about the Antigua Bermuda Race including pre-registration of potential interest see: www.antiguabermuda.com 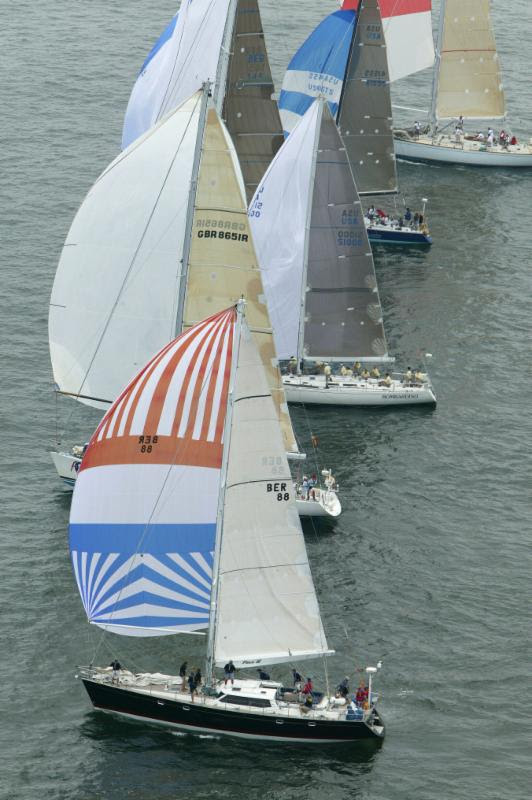