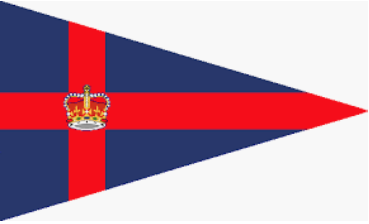 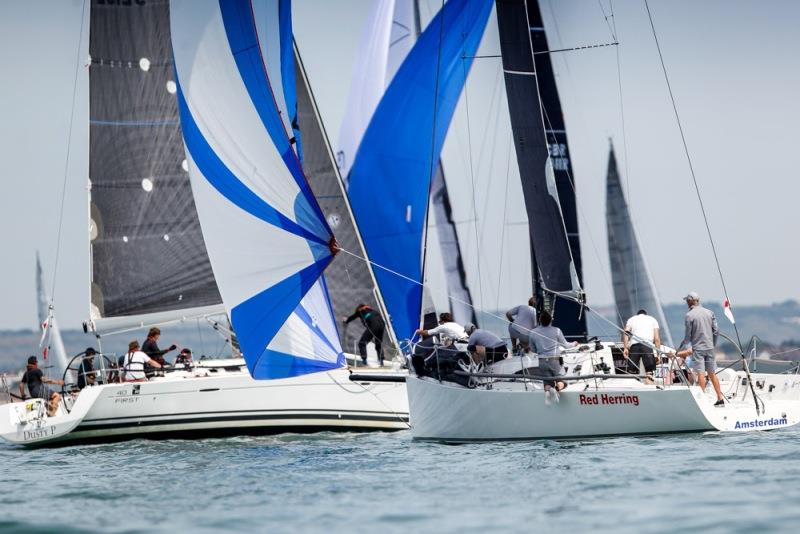 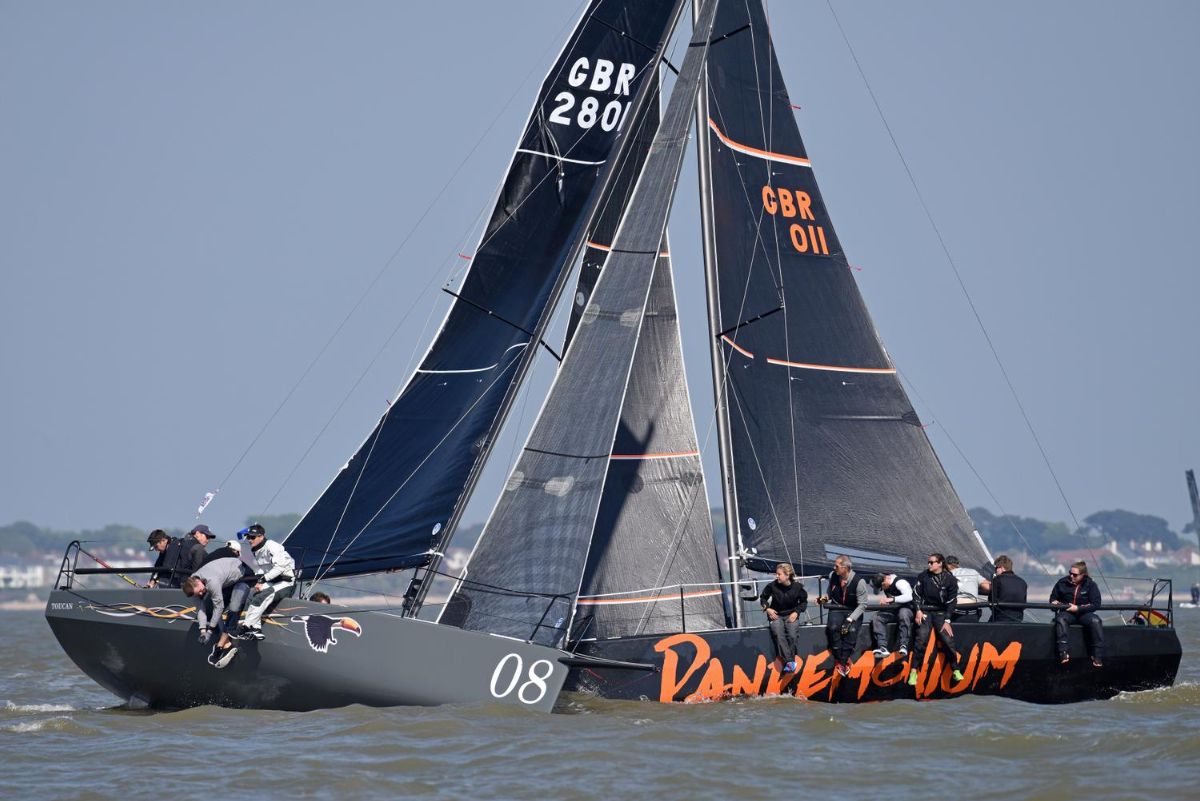 The HP30 Class will be in action at the Rigit June Regatta. (Paul Wyeth)

The Royal SouthernYacht Club invites entries for a multitude of classes including: IRC, Club Class, Double Handed and Mixed Sportsboats as well as the J/88, HP30, J/70, Performance 40 and XOD classes. Up to three races a day are scheduled over a weekend of racing in the Solent on the 15-16 June. As with all regattas in the Royal Southern Yacht Club Summer Series, the RigIt June Regatta has plenty of activities ashore utilising the superb facilities at the modern clubhouse on the banks of the Hamble River. 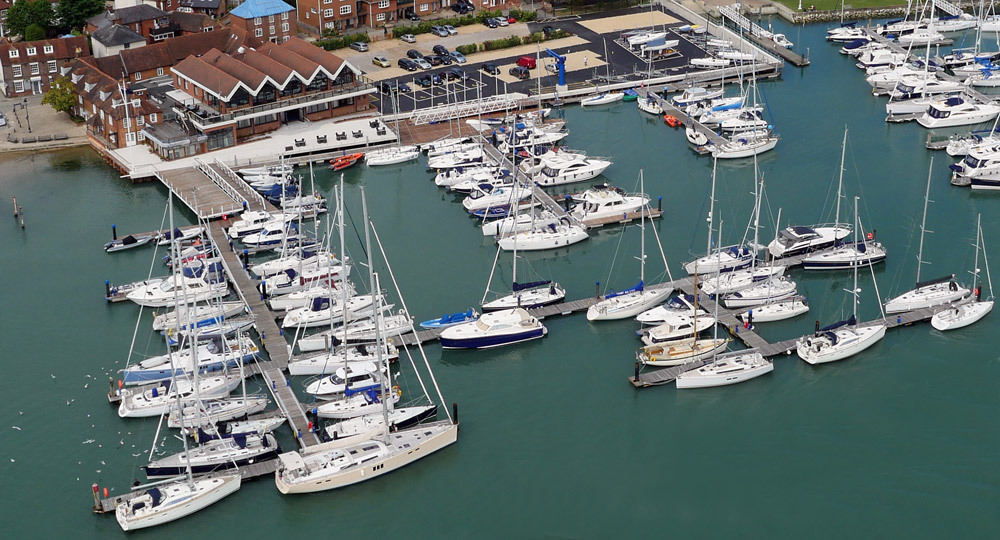 An Early Bird Discount offering savings for the full Royal Southern Yacht Club Summer Series has been extended to midnight on Friday 14 June.

The prize for the overall winner of the 2019 Royal Southern Yacht Club Summer Series will receive a voucher from Antigua Sailing Week, which generously includes:

Online entry for the Royal Southern YC Summer Series is available at: https://yachtscoring.com/emenu.cfm?eid=6198