ST. JOHN’S, Antigua, May 4, 2017—After a tremendous Damian Marley experience at Reggae in the Park yesterday evening in Nelson’s Dockyard, it wasn’t a surprise that Presidente Lay Day started with a lay-in until late morning! It was a perfect day to wind down on Pigeon Point Beach and although the weather didn’t cooperate completely, the rain was never going to stop play. Nonsuch Bay Resort’s chef prepared a sumptuous beach barbecue— ideal recovery gourmet cuisine for race fans and competitors alike. 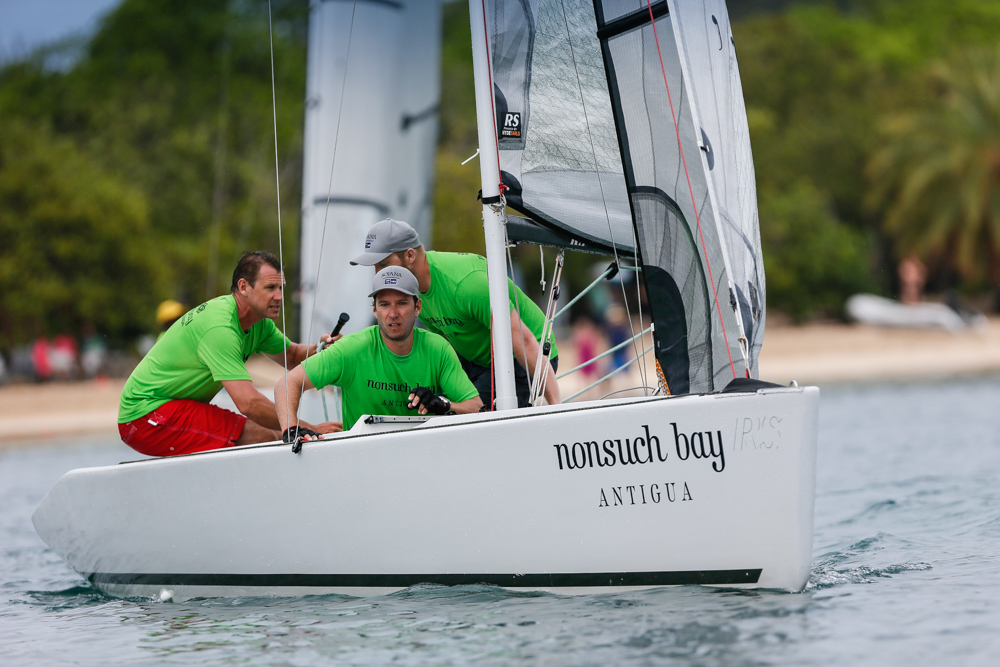 In the first heat, two teams with perfect score-lines at Antigua Sailing Week, Scarlet Oyster and R-Six took on the young Antiguans racing Rebel and the hot chilli Puerto Ricans racing Lazy Dog. After two races, the young all-Antiguan Team Rebel, skippered by Rhone Kirby was in the driving seat, showing expert handling upwind to secure a position in the final with a race to spare. Ross Applebey’s Scarlet Oyster was favoured by some before the start, but the team helmed by Olympic medallist Ossie Stewart just couldn’t get going. R-Six, skippered by Poland’s Robert Janecki had a frantic battle with Lazy Dog, skippered by Puerto Ricos’s Fraito Lugo. Rebel won the first heat to progress to the final and R-Six took the second place, but only on count back from Lazy Dog.

With the breeze dying to fickle light airs, starting well became a real premium and Sojana nailed the start in the first two races to ease into the final. KH+P put everything into it but try as they might, the German team couldn’t get the required boat speed to challenge the competition. Sojana waltzed into the final and it came down to a match race between Dingo and Taz. On the penultimate leg of the last race, Taz was in the hot seat second position, but went inshore and stalled. Dingo came through to take second place in the race and in doing so, the last place in the final.

Sojana came out all guns blazing, once again nailing the start in the first race to stamp its authority on the finalists with a convincing win. Race 2 and it was déjà vu as Sojana got away well and extended on the fleet, but on the penultimate leg, Sojana seemed to run out of wind. The dog saw the rabbit and Dingo came charging through to pass Sojana and take the gun. The last race was set to decide the winner and cool-hand Richard Sydenham helmed Sojana to victory. The Rebel team from Antigua took second place; an amazing achievement as the team of Rhone Kirby, Angelise Gordon and Jahread Jeffyrs are all in their teenage years, including Angelise who is just 15 years old. In third place was Robert Janecki’s Polish team, R-Six.

Nonsuch Bay Resort’s Sales and Marketing Director, Mark Whinney presented the prizes after racing and Sojana was awarded the top prize; one week’s all-inclusive stay for two people in a Deluxe Suite at Nonsuch Bay Resort.

Racing at the 50th edition of Antigua Sailing Week will continue tomorrow, Thursday 4th May. Two races are scheduled for the majority of classes and this will be the penultimate day of racing action for the regatta. 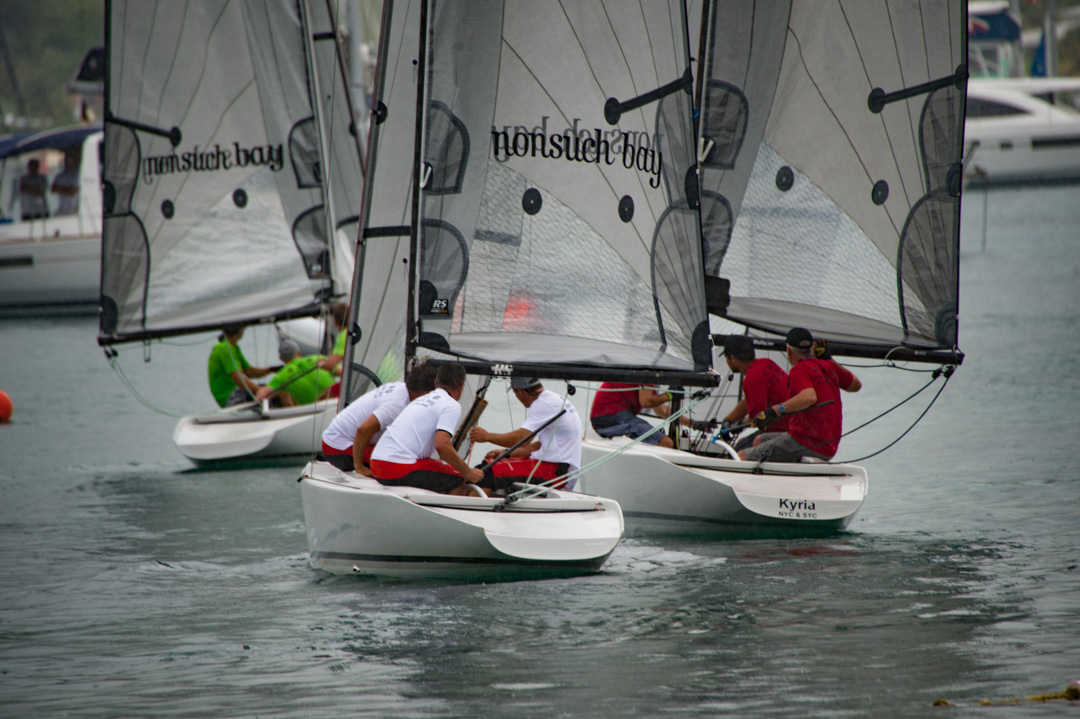 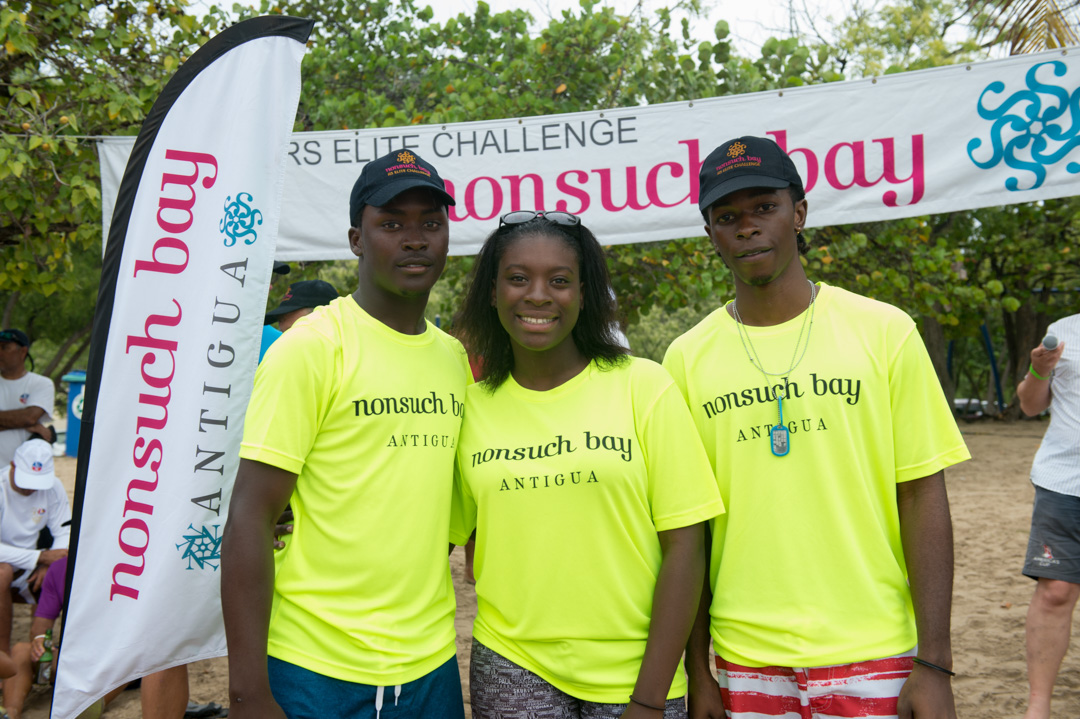 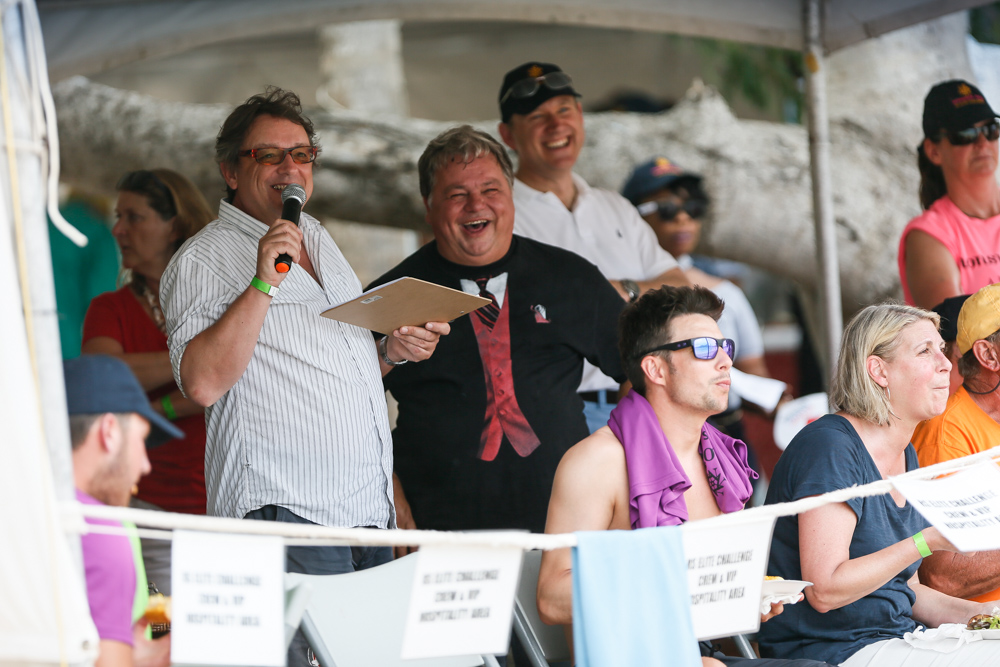 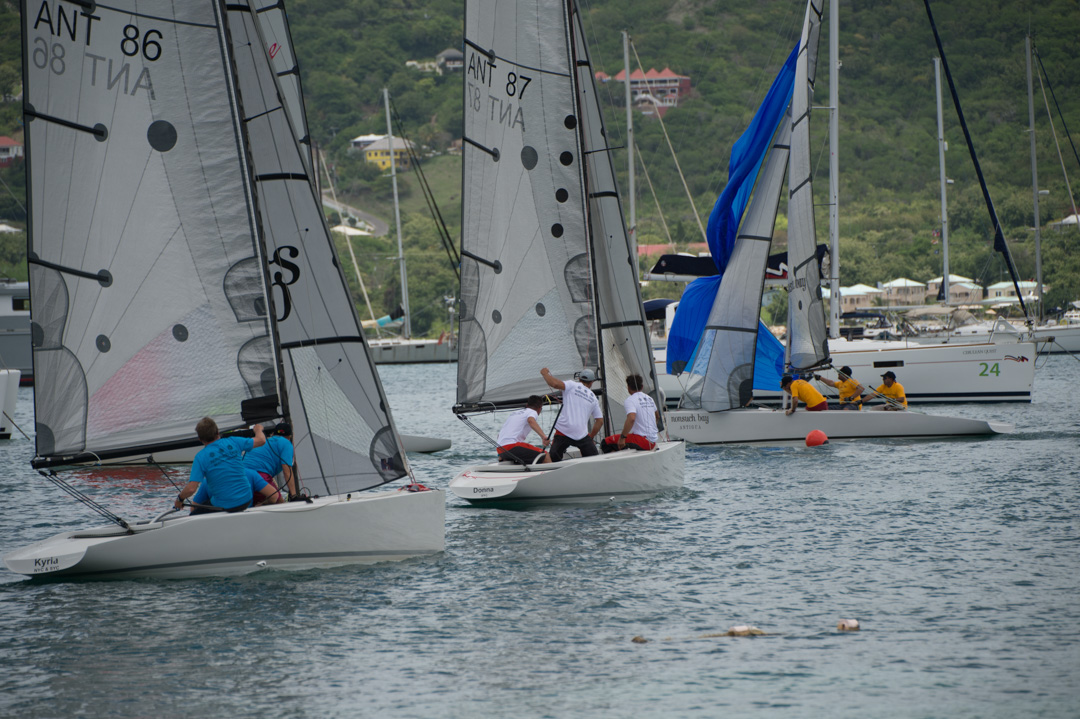 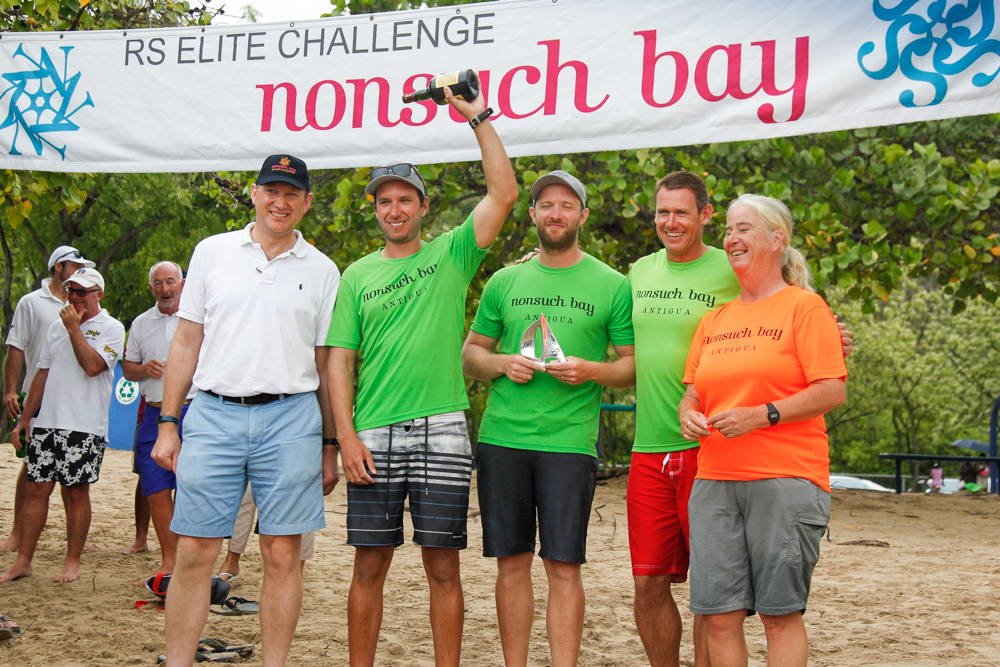 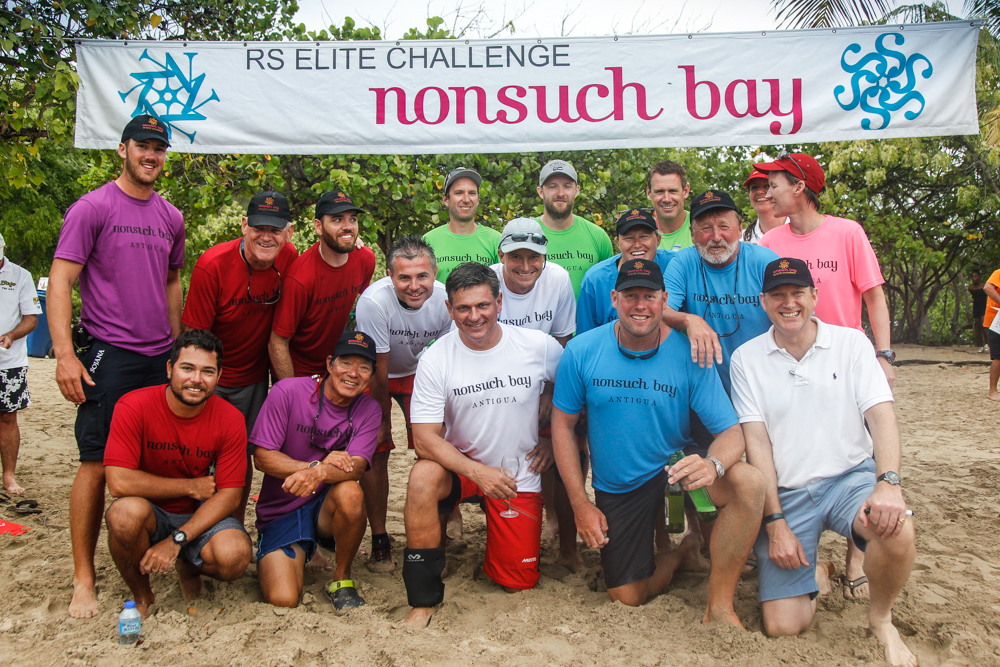 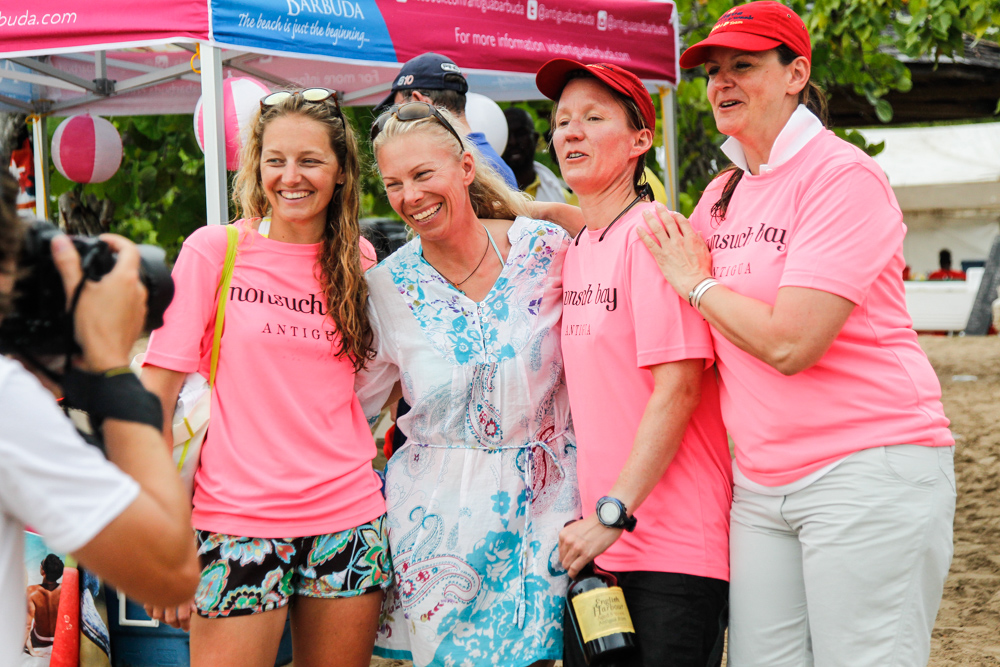 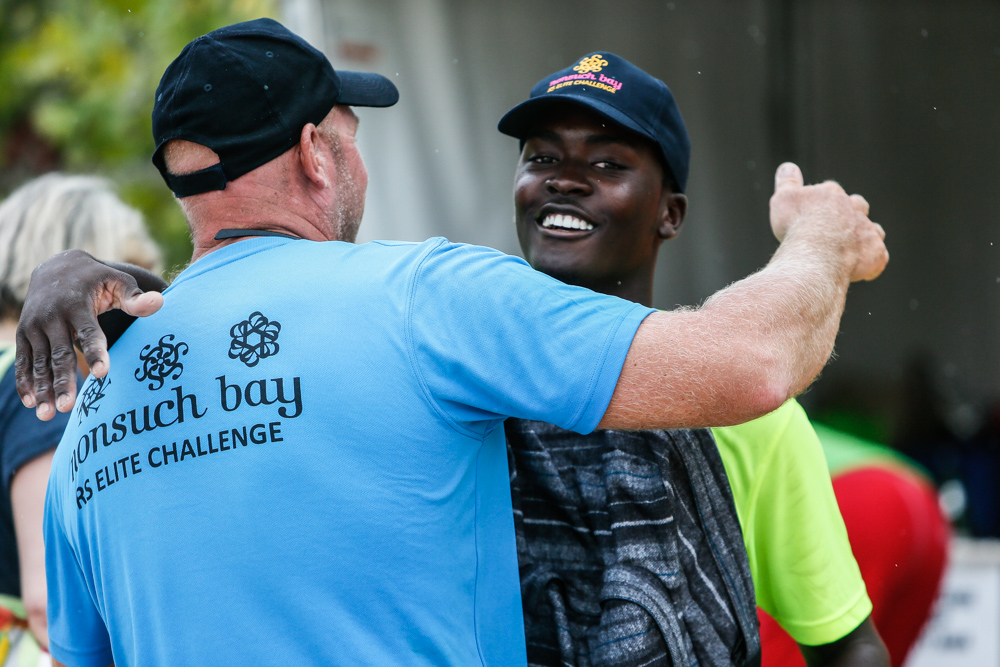 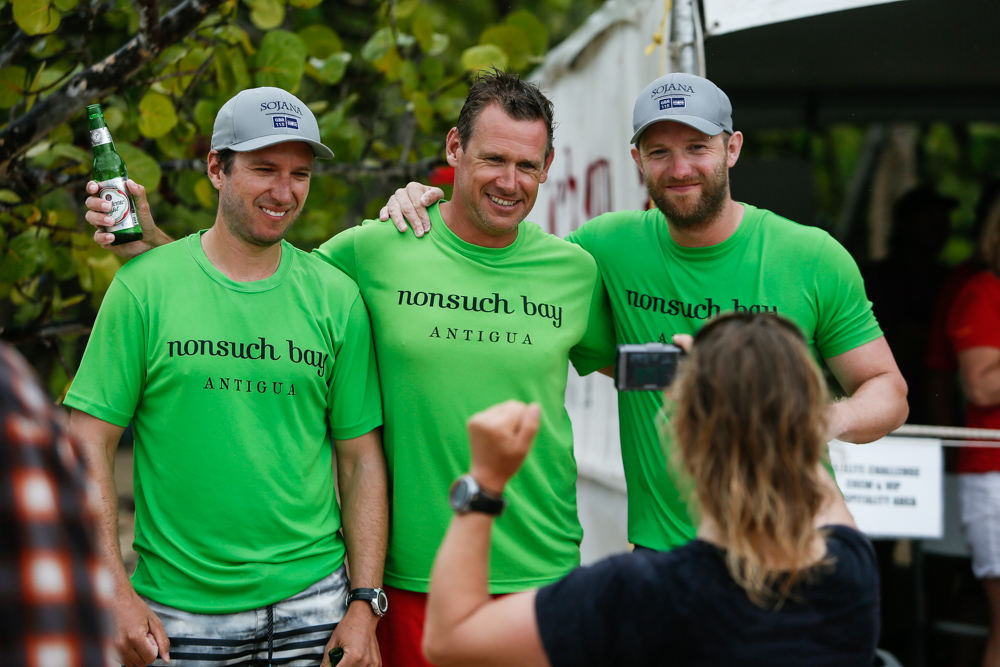 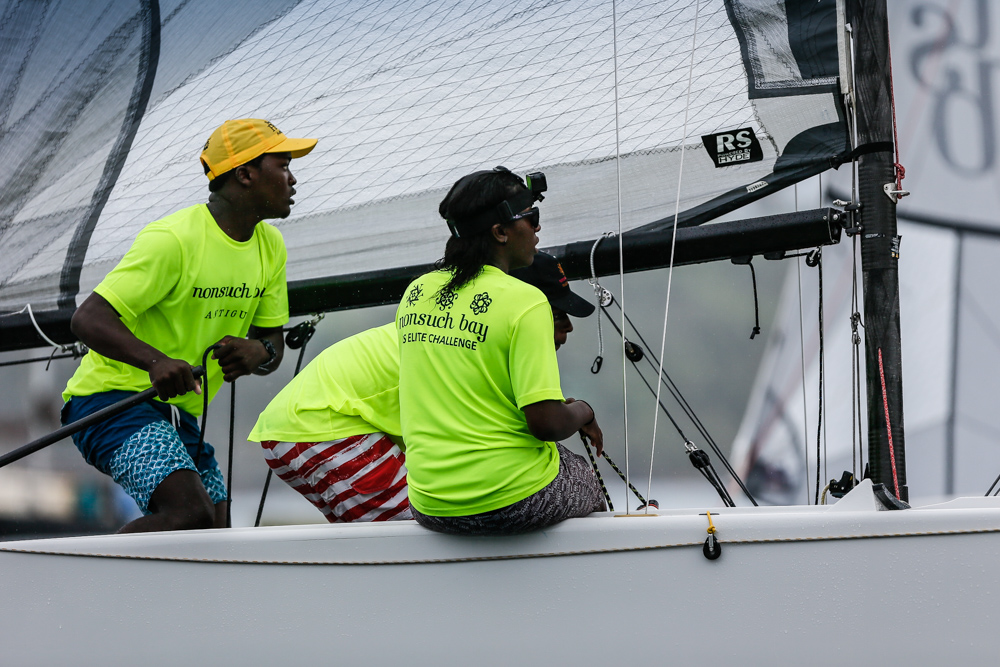 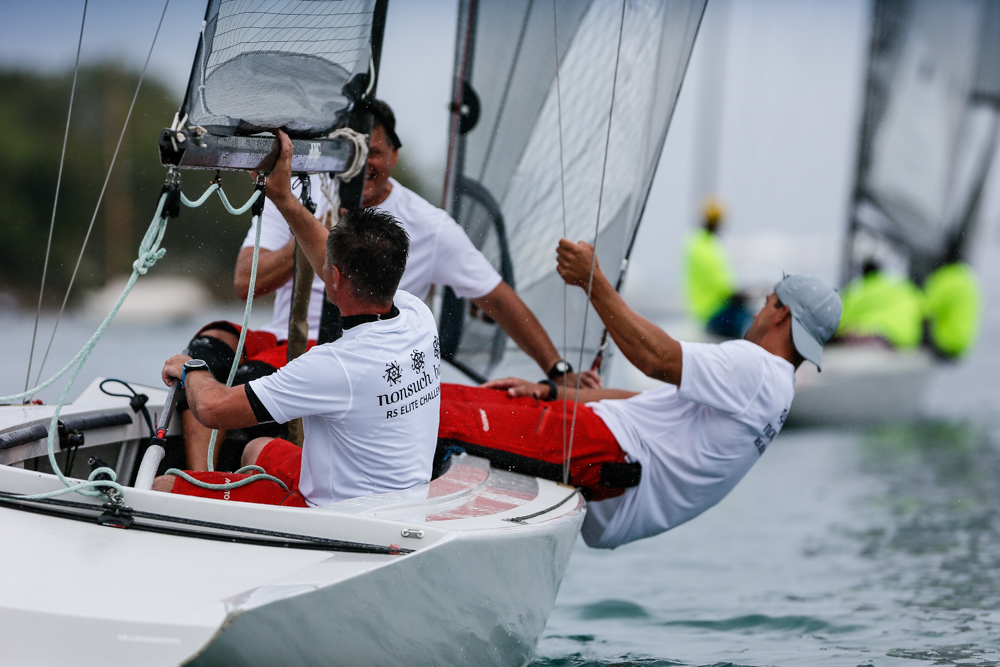 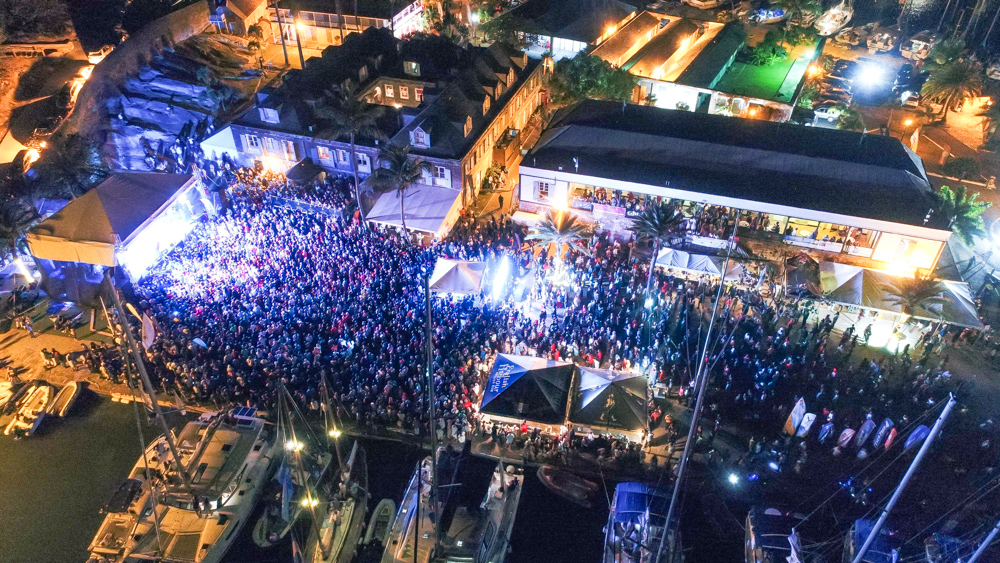 The night before Presidente Lay Day at Antigua Sailing Week – Reggae in the Park at Nelson’s Dockyard where Damian Marley played to full capacity © Paul Wyeth/pwpictures.com 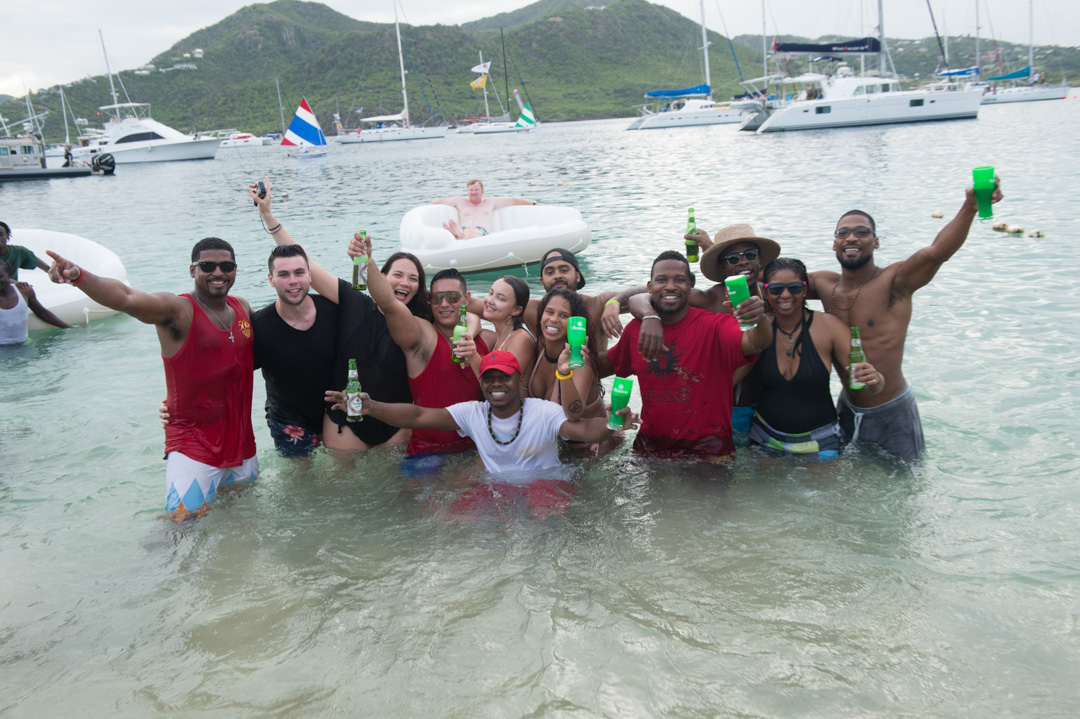 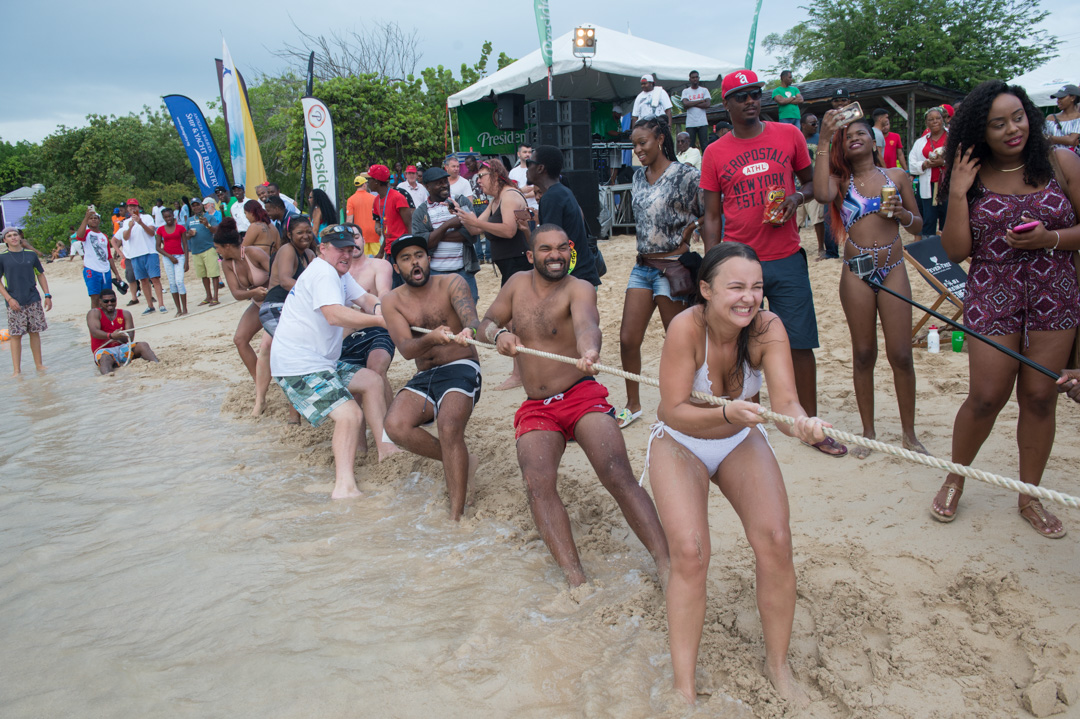 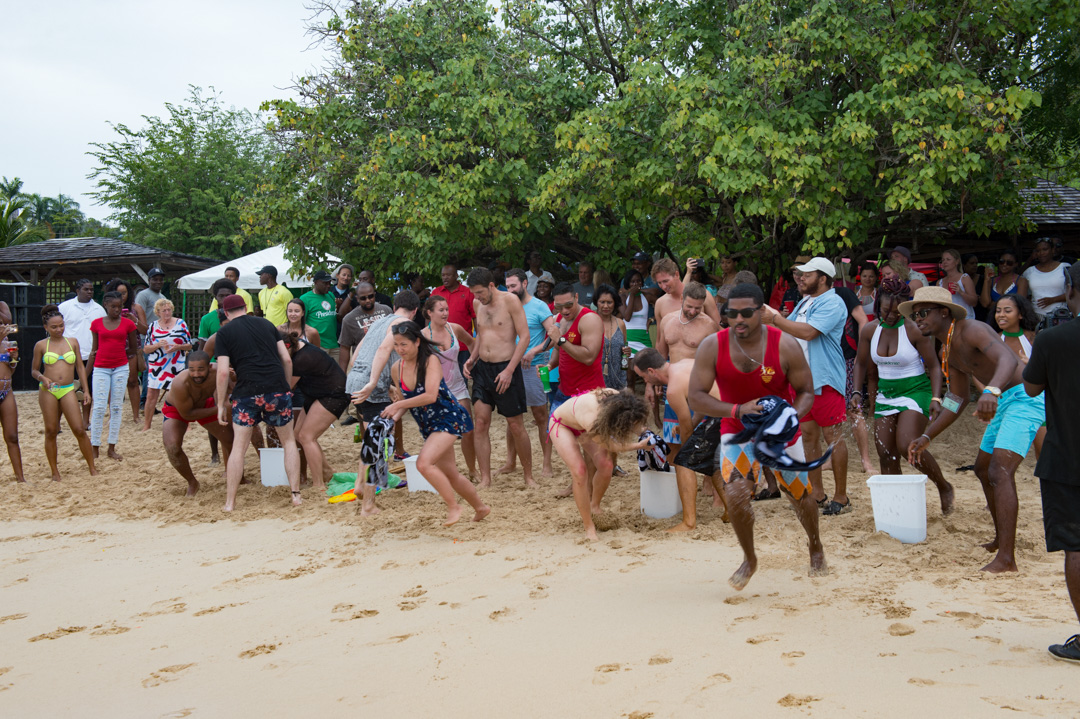