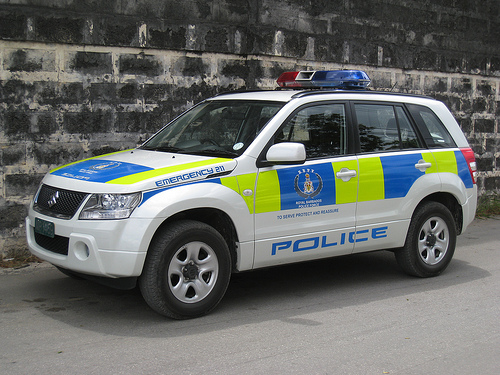 Friday 26th April Neon Rave and Tuesday 30th April Reggae in the Park both taking place in Nelson’s Dockyard, Park and Ride operations will be in place at the Falmouth Rectory Grounds and the Falmouth Football Field in Marsh Village.

Please see the list of affected days in the week.

On the evening of Dockyard Day, there is a new party being hosted by a private entity not related to Antigua Sailing Week called Surf and Shades which will be located at Marsh Village Football Field. This will create further congestion into the area, and the public is asked to follow instructions given by the police.

In addition, there are two events which include parades which will impact the flow of traffic short term. These are:

Saturday, April 27, Opening Parade – leaving from Antigua Yacht Club to Nelson’s Dockyard at approximately 5 pm. The traffic will be stopped at the Gas Station at this point until the parade has left, which will be by 6 pm. We invite residents to join or watch the parade and welcome our visitors to Antigua for a fantastic week.

Saturday, May 4, Dockyard Day – a parade will leave the Gas Station area at approximately 5 pm to arrive in the Dockyard to coincide with the Beating of the Retreat.

Head of National Parks security Nuffield Burnette is requesting that businesses and residents in the area contact him or Mr. Spencer to pick up a car pass. The car pass will allow access past Geny’s corner into the area and should be displayed on the owners’ vehicle to minimize the need for police to stop each vehicle to ascertain who is inside. Mr. Burnette can be contacted on 764-2285 and Mr. Spencer on 481-5039.